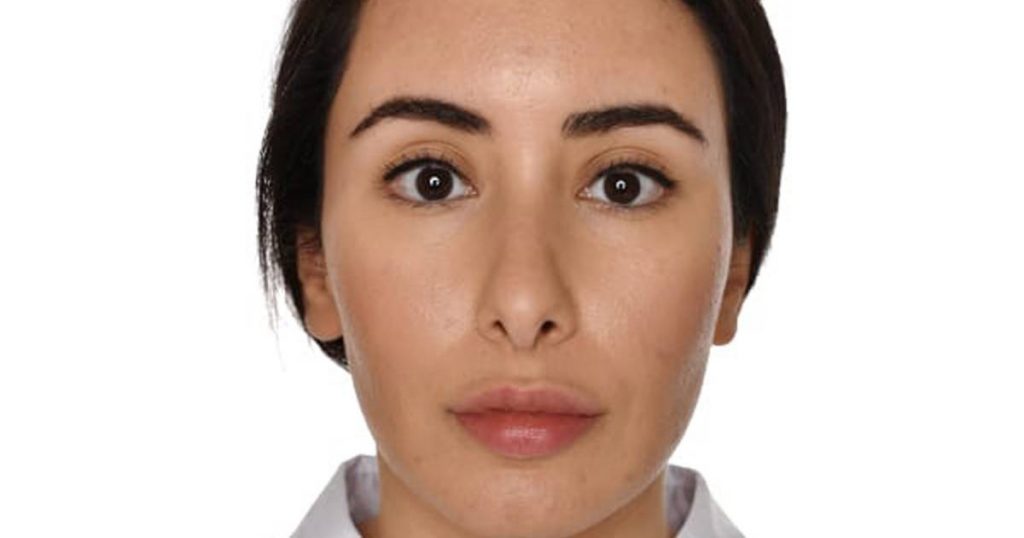 Princess Latifa al-Maktoum is well and is being looked after at home, according to the Dubai Royal Family. They report in a statement to the British Embassy on Friday that the princess is not being held hostage by her father, the Emir of Dubai, as she claims in a video that leaked Tuesday.

“She keeps improving and we are hopeful that when the time comes, she will return to public life,” the court said. “In response to all the media reports on Latifa, we would like to thank everyone who cared about her well-being, even if the stories don’t show what the situation really looks like.

The United Nations had asked the United Arab Emirates for proof that the 35-year-old princess, who has not been heard from in years, is still alive. His friends had asked the UN to pay attention to the matter.

In videos, which the princess is said to have secretly recorded for her friends, Latifa has said, among other things, that she was held in a villa against his will and fears for his life.

Latifa disappeared from the scene in February 2018 when Sheikh Mohammed bin Rashid al Maktoum, with the help of India, foiled an attempt by the princess to flee Dubai. With the help of friends, including her former fitness teacher Tiina Jauhiainen from Finland, she travels to the coast of Oman. From there she sails with a jet ski to open water and transforms into a sailing yacht. Off the coast of India, near Goa, the princess is overpowered by commandos on March 4, stunned and “ under the watchful eye of Indian generals ” returned to dubai.