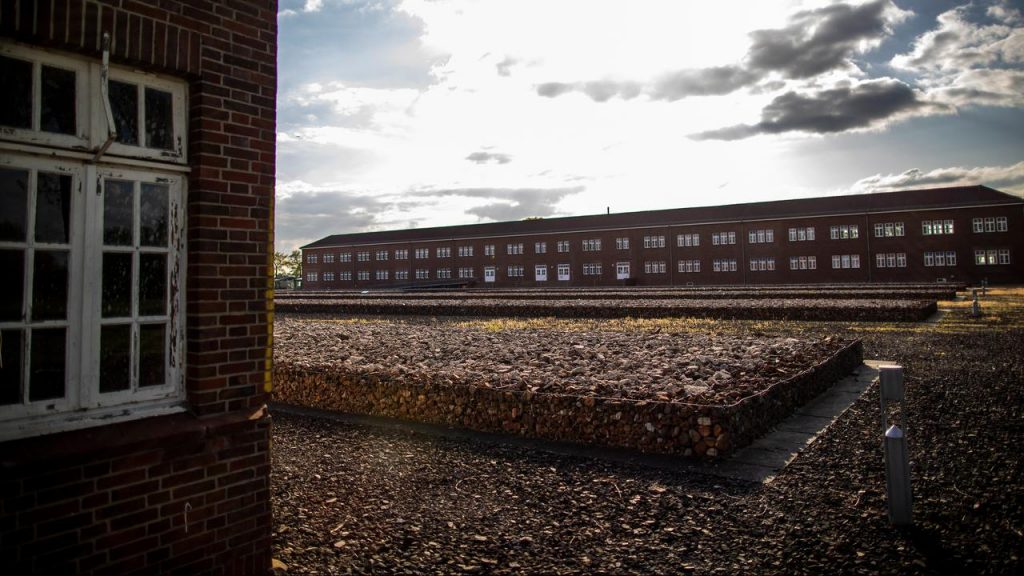 The United States on Saturday extradited a former director of the Neuengamme concentration camp, 95, to Germany. The very elderly Friedrich Karl B. arrived in a medical transport device at Frankfurt Airport. It is still unclear whether the man will be prosecuted and he will not be detained by the police.

B. will be questioned by judicial authorities in Celle, Lower Saxony, about his war crimes, but it is not yet clear whether this will lead to a trial for aiding and abetting murder.

US authorities report that the man confessed to having worked at a branch in Neuengamme (south of Hamburg), where political prisoners from the Netherlands, Poland, Russia, Denmark, France and Germany, among others, were being held in appalling conditions. He is said to have said during a trial in the United States that he was only carrying out orders.

B. has lived in Tennessee since 1959, but is currently deported “because the United States does not protect war criminals,” an immigration spokesperson said.

The German authorities are still uncertain on the issue. There may not be enough evidence to directly link it to murder. It is examined whether the man is ready to make a statement.

Earlier this month, German prosecutors decided to prosecute a 100-year-old German for his involvement in 3,518 murders. He was said to have been a guard at the Sachsenhausen concentration camp.