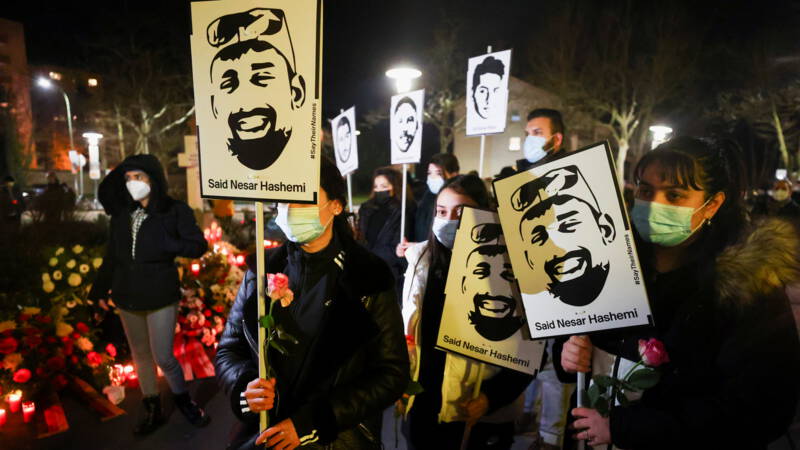 In several German cities, people have taken to the streets to kill victims of the far-right attack in Hanau one year ago. German Tobias R., 43, then shot dead nine people in two shisha cafes in the city near Frankfurt.

Then the man killed his mother and himself. According to German justice, he had far-right motivations.

In Cologne and Frankfurt, yesterday was not only commemorated but also demonstrated. Activists demand that the German government do more to fight racism and right-wing extremism. They also believe that the government has not done enough to support the relatives of the victims.

At the official commemorative meeting in Hanau, German President Steinmeier said he was “very dejected” that the government had not been able to protect the peace and security of civilians. Immediately after the attack, it turned out that the investigative services were the culprits in sight for a few months now but had not acted.

Steinmeier said in his speech that the Germans “should not ignore the evil among us”, but also called for “believing in our common strength.”