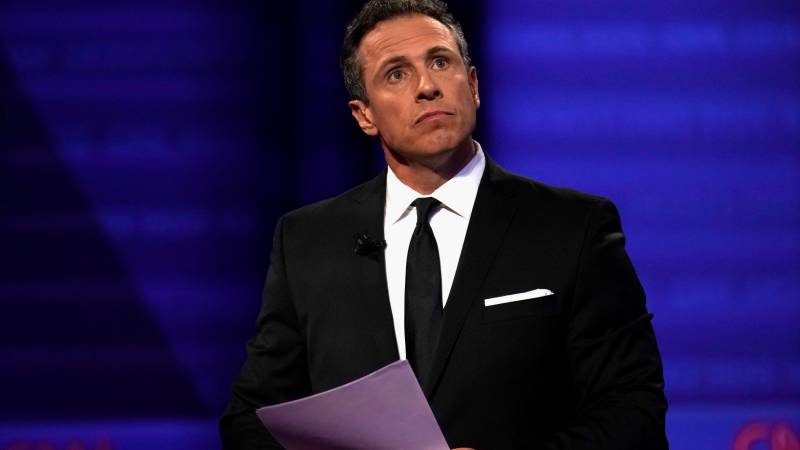 CNN has fired presenter Chris Cuomo for helping his brother Andrew after he was accused of sexual harassment earlier this year by several women. In connection with these allegations, the Democrat in August as governor of New York.

Chris Cuomo was suspended earlier this week by the station pending the outcome of an investigation into his involvement in his brother’s defense. Declassified files from the New York attorney general’s office revealed that Cuomo went way beyond what was supposed to be helping his brother.

For example, he allegedly informed his brother in advance of negative information about the allegations and used his media contacts to get more information for his brother’s team of lawyers about the case and the women. involved.

CNN hired a “respected law firm” to investigate the case. “New information has come to light during the investigation,” CNN said, leading to Cuomo’s summary dismissal today. The broadcaster does not specify what information it is.

Cuomo took to Twitter to respond to his resignation. “This is not how I wanted to say goodbye to CN, but I have already said why and how I helped my brother. Although it is disappointing, I am proud of the team at Cuomo Prime Time , the most watched show on CNN. “