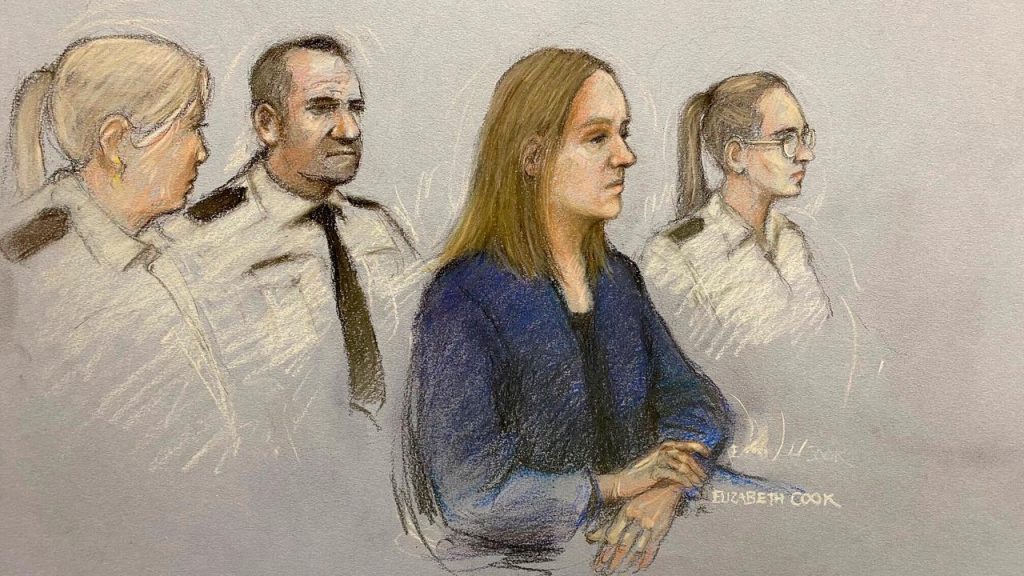 A 32-year-old British nurse is suspected of killing seven babies by poisoning them. The nurse, Lucy Letby, is said to have injected 17 newborn babies with insulin, air and milk.

The poisonings are believed to have taken place between June 2015 and June 2016 in a hospital in northern England. According to the prosecutor, the nurse present in the incubation room was a “constant malevolent presence”, according to the report. Guardian.

According to the accuser, there has been a ‘significant increase’ in the number of babies dying since the time the nurse started at the hospital in 2015. Moreover, Letby would have been the only nurse present whenever something was inexplicably wrong with the newborns.

One of the babies was only 24 hours old when Letby allegedly injected him with air. Just 90 minutes into his shift, the boy died. According to the prosecutor, she attempted to kill her twin sister the following day.

The case is in court in Manchester and will be decided by a jury. Members of that jury were also told on Monday that Letby had an “unusual interest” in the parents and followed them on Facebook. The nurse herself denies all the charges. The jury will decide in six months.