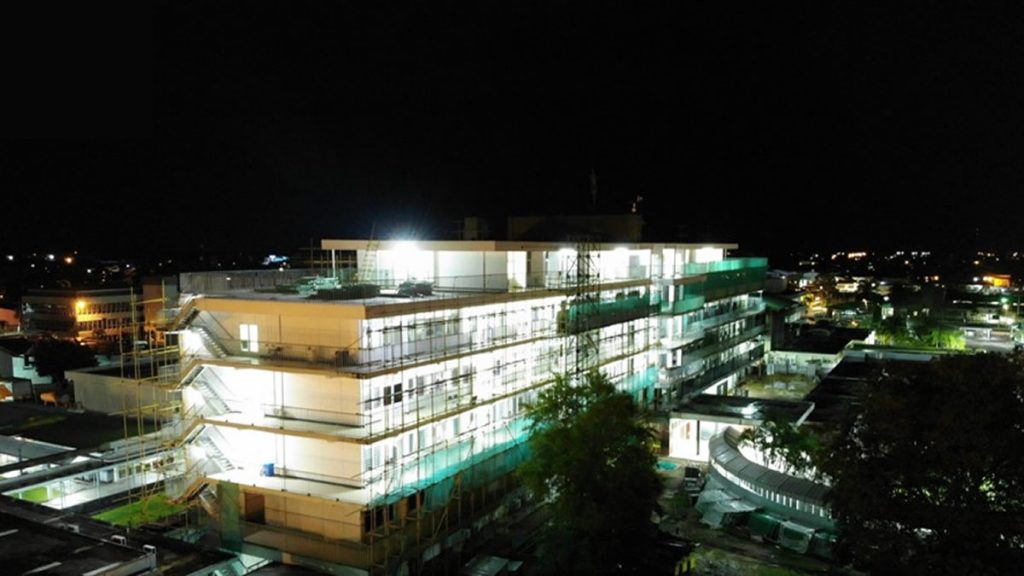 The 11-year-old boy who was injured last Tuesday after stepping on power cables in a meadow in Sunny Point and received electric shocks through the body, is stable and safe. The victim was admitted to the children’s ward of the intensive care unit (ICU), the Suriname police force has just reported.

Suriname police investigation shows boy TC was returning home with other boys he had previously played football with. While jumping over a ditch, where there are several electric cables, the 11-year-old boy found himself on cables.

Due to the heavy rain, the cables ran through the water, causing electric shocks to the boy’s body. TC lost consciousness and sustained injuries. According to the police It was discovered that power lines had been illegally pulled to drain electricity.

The victim was taken to the Emergency Department (A&E) at Paramaribo University Hospital in an unconscious state. On the way to the hospital, the family with the victim were escorted to the emergency room by Leiding 9a police.