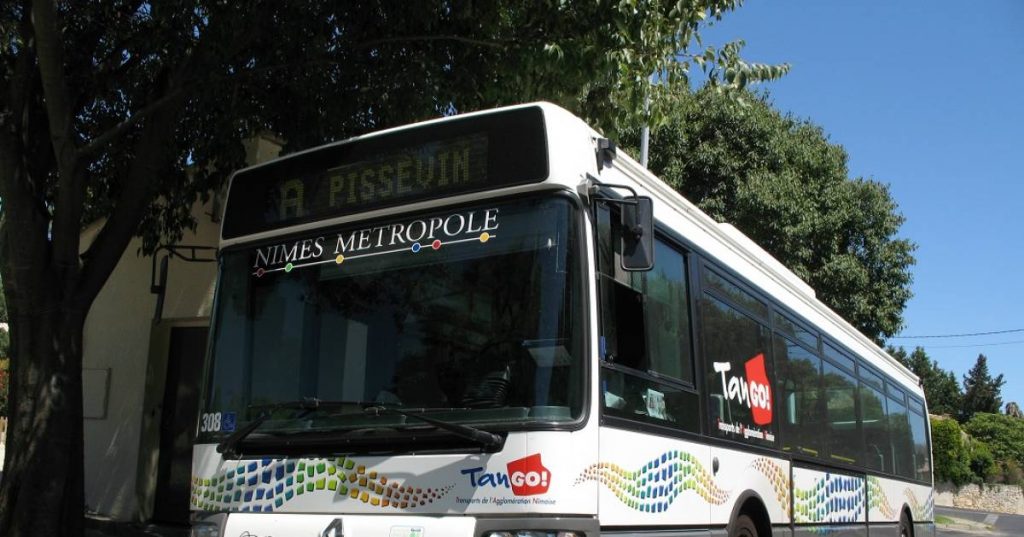 A bus driver in Nimes, in the south of France, unknowingly found a small fortune in banknotes last weekend. They were in a bag that had been left on his bus and that he had taken to the lost and found section without opening it. The rightful owner has not yet come forward.

The driver of the Tango transport company checked as usual at the end of his shift on Friday evening if there were any items left on the bus. When he saw the bag, he never thought of what was in it, union representative Nasser Mohamedi told regional radio France Bleu Gard Lozère. The honest finder turned the bag over to the lost property service of the shipping company. Officials could not believe their eyes when they opened the bag without realizing it. It turned out that it was a large amount of banknotes, divided into small denominations.

Without hesitation, they then called the police. He sent a patrol to the office of the bus company. Before the agents took the bag, they counted the notes in the presence of Tango employees. This resulted in a total amount of 40,000 euros. While awaiting the arrival of the rightful owner, officers confiscated the bag and its contents.

In the bag, they also allegedly found “something” proving that the money belongs to a foreign traveler and a customs document that justifies having such a large sum of money with you.

At the bus company, they keep talking about the find. “It’s a story that makes our drivers smile! says Nasser Mohamedi. He is convinced of this: “Even if the driver had known of the contents of the bag, he would have returned it”.

“It is our daily job to collect and return valuables to lost and found items: watches, wallets, cell phones. I can say one thing: Tango buses are as safe as the Banque de France! Jokes the union representative.