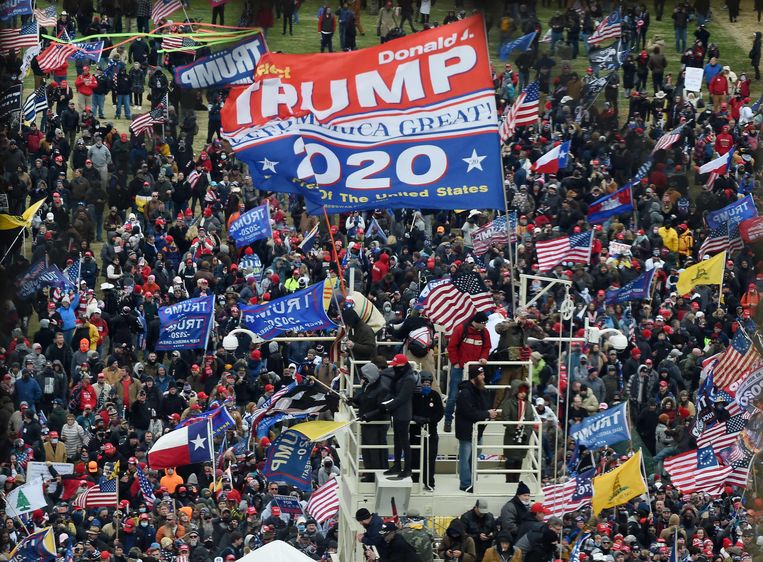 The documents relate to Trump’s crackdown on the day an angry mob of supporters of the former president stormed the United States House of Representatives in Washington.

The House of Representatives commission of inquiry wants to prosecute Trump confidants who refuse to cooperate with the investigation. The commission was formed to assess the role played by Donald Trump in the attack on Capitol Hill. Most Republican MPs call the committee a farce and refuse to cooperate.

The commission assigned former advisers to the former president for their role in the storming. Former Chief of Staff Mark Meadows and former Councilor Steve Bannon, among others, are due to give an explanation, but they have so far refused to appear.

Trump supporters stormed the Capitol on January 6 of this year in an attempt to prevent official ratification of Biden’s election victory. Hundreds of supporters of the former president have since been arrested.