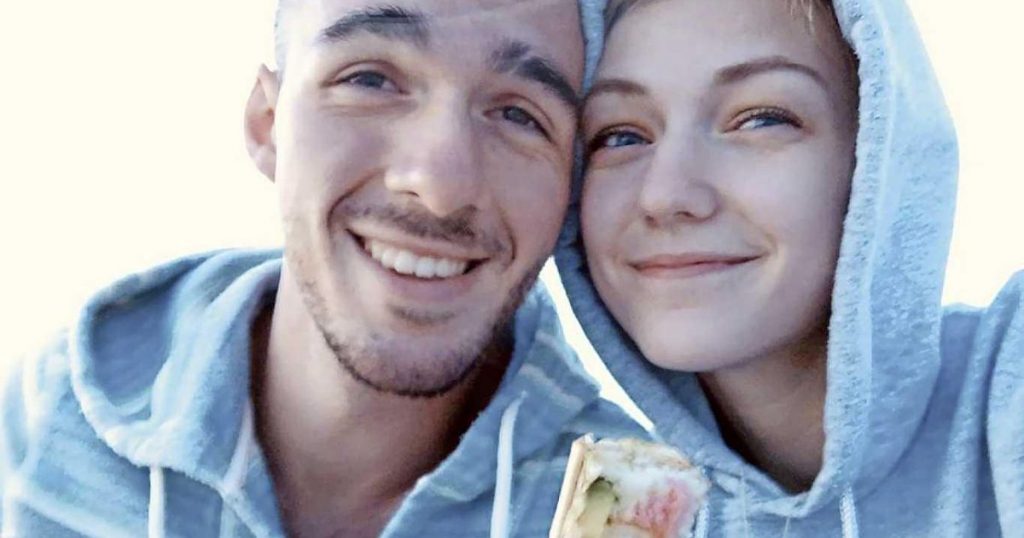 Gabby Petito (22) and her fiancé Brian Laundrie (23) embarked on a road trip across the United States this summer in their campervan. Everything seemed to be going well, but over time the two started arguing more and more. On September 1, Laundrie returned home alone. There was no sign of Petito. On September 11, her family reported her missing. Laundrie has been questioned several times but refused to cooperate with the investigation. He was also reported missing on September 14. Petito’s body was found on September 19.

But there is now some uncertainty about Laundrie’s disappearance on September 14. Family attorney said Brian Laundrie’s father picked up his son on September 13 after he failed to return from a walk. He did not find his son that day and returned home. The next day he and his wife allegedly searched again. They found their son’s abandoned car. On September 15, they decided to take the car with them.

These events do not correspond to what the parents previously told the police. They testified that they last saw their son on September 14 when he went to the reserve with a backpack.