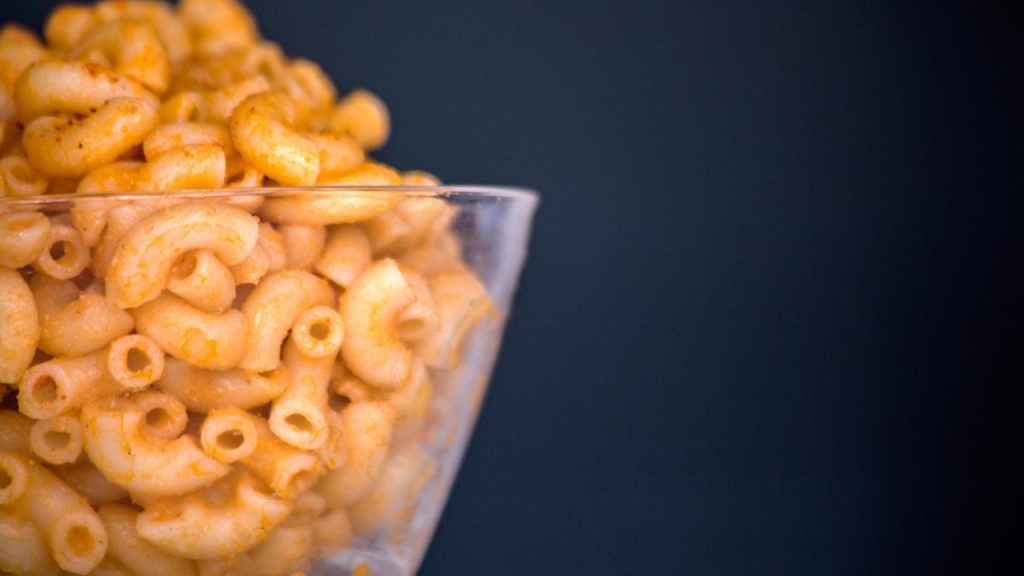 A woman in the US state of Florida is suing a producer of ready-made macaroni because she says preparing the meal takes too long. She is claiming damages of 5 million dollars (nearly 4.8 million euros).

Amanda Ramirez is suing Kraft Heinz for “misleading advertising” for its macaroni and cheese. The packaging says it takes 3.5 minutes to prepare the meal, but according to Ramirez, the producer doesn’t deliver on that promise.

The company allegedly failed to take into account that the consumer must first open the package and then add cheese sauce and water to the meal. Only then can the food be microwaved. According to Ramirez, those extra steps make it impossible to make macaroni in 3.5 minutes.

If Ramirez had known that macaroni would take longer to prepare, she wouldn’t have bought the product. Due to the demand for preparation time, consumers are also paying too much for macaroni, she says. She says Kraft Heinz benefits from misleading advertising because customers trust the well-known brand to be honest with them.

“We are aware of this frivolous lawsuit and will vigorously defend these allegations,” a Kraft Heinz Foods Company spokesperson said. CNN.

In addition to the $5 million in damages, Ramirez is asking the producer to stop advertising and adjust the prep time on the packaging.