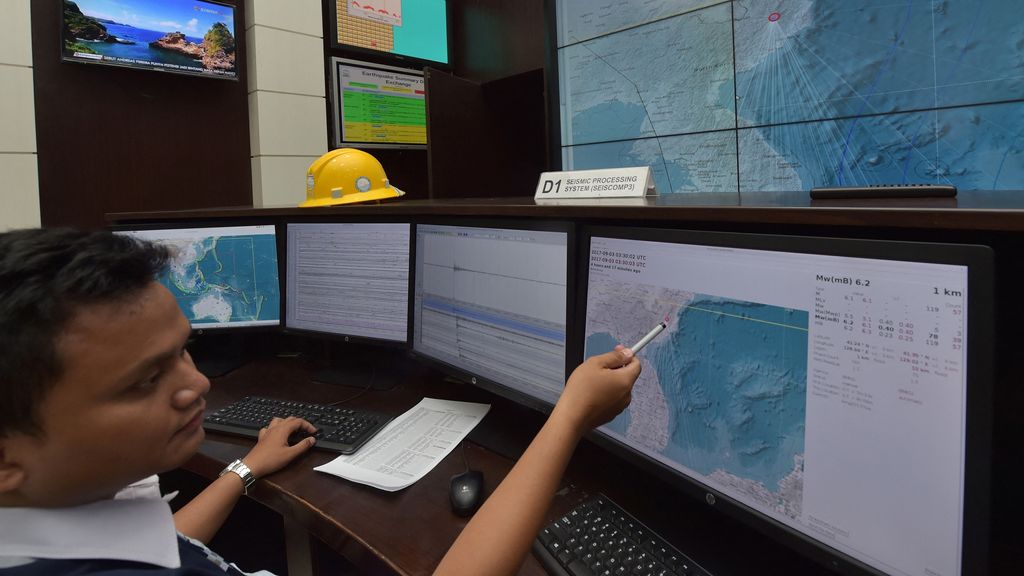 The Indonesian island of Java has been hit by another earthquake. The quake had a magnitude of 6.4 and the epicenter was near the town of Garut, just east of the city of Bandung. It was also felt in the capital Jakarta.

One person is known to have been injured in the earthquake. Also, only minor damage to homes has been reported so far. A school was also damaged. The authorities are still carrying out an inventory in the region.

According to the Indonesian seismological institute BMKG, the earthquake occurred at a depth of 118 kilometers. No tsunami warning was issued. The BMKG warns of aftershocks.

The fear of an earthquake is still strong in Indonesia. This is the second major earthquake in a short time. Two weeks ago, Java was also shaken by an earthquake. At least 300 people were killed. Over 2,300 buildings were damaged, leaving many people homeless.

“This earthquake has caused huge panic among people during this monsoon season,” the driver from the affected region said today. According to him, hospitals and ambulances are ready to treat all the victims.