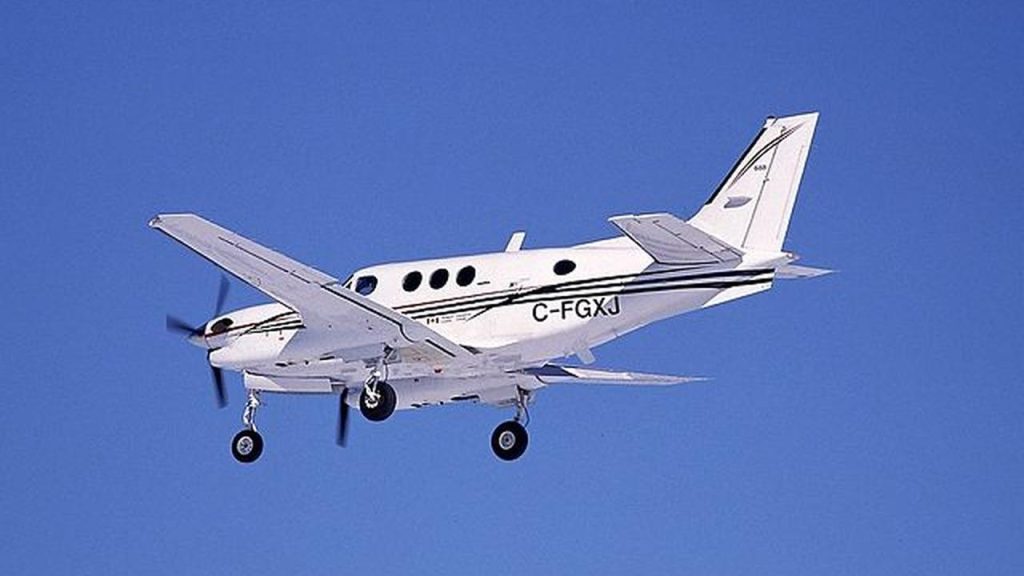 A 29-year-old Mississippi airport worker stole a plane and is threatening to crash the plane into a Walmart store. Police have evacuated the store and surrounding area and are trying to speak to the man.

According to local media, police were notified around 5 a.m. local time that a plane, which may have been stolen, was flying low over the town of Tupelo, Mississippi. The pilot of the plane then contacted the police himself and threatened to deliberately crash the plane into the Walmart branch. The man is a employee from the Tupelo airport, police said.

After evacuating Walmart and the area around it, police attempted to negotiate with the man and disembark him. It has not been successful so far. Residents are harassed by the police informed to avoid the area where the pilot is flying. on FlightRadar24 shows the pilot flying in circles over Tupelo and surrounding towns.

The man flies in a Beech C90A King Air, a twin-engine aircraft. In the statement, police say that due to the mobility of this type of aircraft, the danger zone is larger than the city of Tupelo alone.