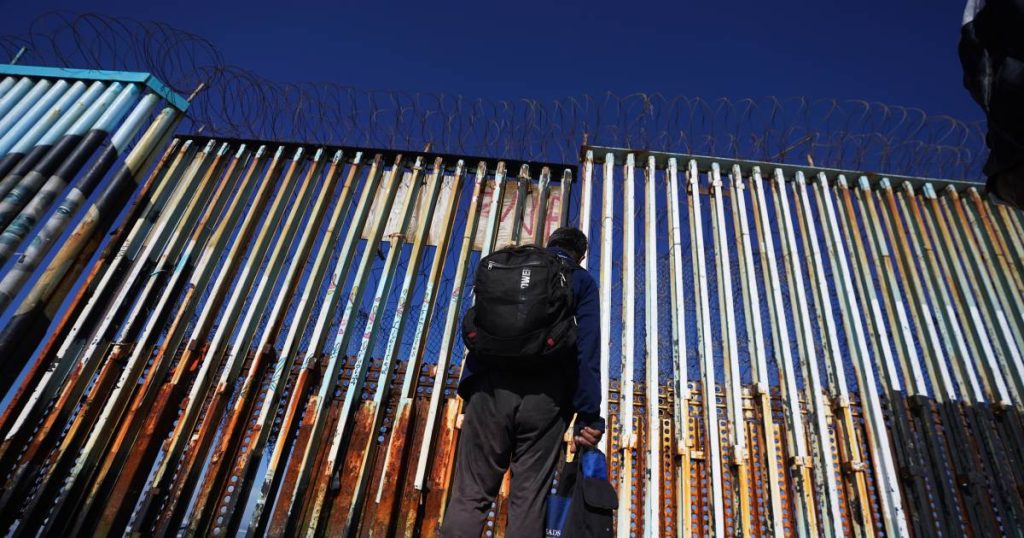 An American has admitted trying to smuggle two Mexican migrants into the United States by carrying them in a coffin covered with the American flag. US officials announced it on Wednesday.

The 33-year-old suspect was driving a pickup truck “modified to transport caskets” on October 26 when he reached a border checkpoint in South Texas. Officers saw the coffin and asked the man what he was carrying, to which he replied that he was carrying “a dead man and a dead sailor”.

“The coffin was in poor condition and the American flag was taped to it,” the court said. After further investigation, officers found two Mexican men, both illegally in the United States, hiding in the coffin. .

They both admitted crossing the Rio Grande River to the United States and then paying a smuggler to take them to the Texas town of San Antonio.

The smuggler faces up to five years in prison and a maximum fine of $250,000.