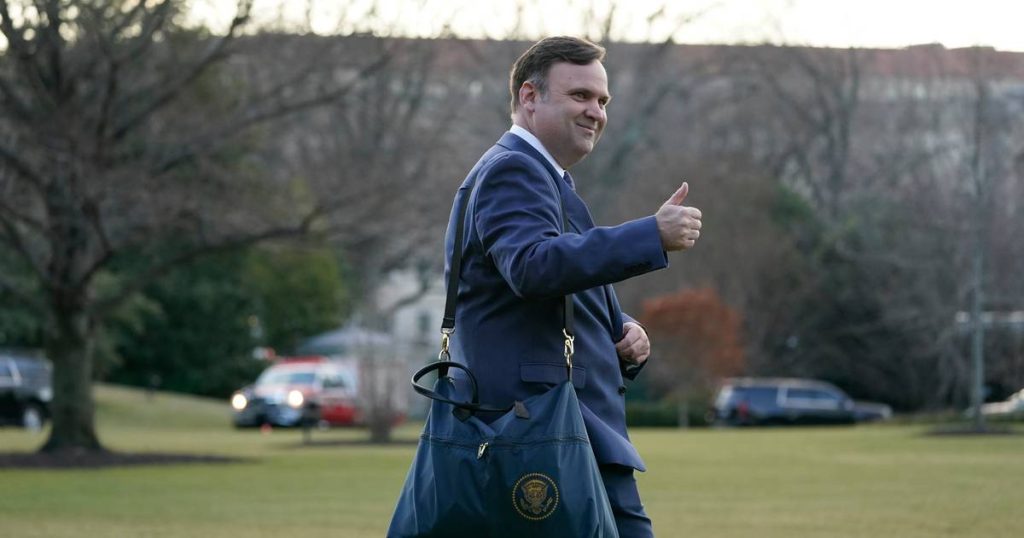 The U.S. House of Representatives on Wednesday voted to sue two associates of former U.S. President Donald Trump. They are accused of having participated in the seizure of the Capitol last year.

They are Peter Navarro and Daniel Scavino, who at the time were business advisor and deputy chief of staff to the president. They have refused to testify for months before the House Committee investigating the storming of the US parliament building, which took place on January 6 last year. Shortly before the storm, Trump had called on his supporters during a speech in Washington DC, within walking distance of the Capitol, to do something about the voter fraud he said had been committed. No evidence has ever been found for this fraud.

Scavino was reportedly with Trump the day before the storm, where he took part in a conversation about the election results. Trump and his cronies wanted to try and stop Congress from ratifying the election result that declared Joe Biden the winner.

The House voted 220 to 203 to prosecute the couple, with only two Republicans joining the Democrats. Scavino and Navarro should be “held accountable for ignoring the law,” Bennie Thompson, the Democratic chairman of the inquiry. Whether the two will indeed be prosecuted for contempt of Parliament is ultimately up to the Justice Department.

Late last year, the House already voted to prosecute former Trump aides Mark Meadows and Steve Bannon. Only Bannon is currently facing charges, with his case due to be heard later this year. Meadows eventually handed over a stack of documents related to communications he had with Trump and other party members.