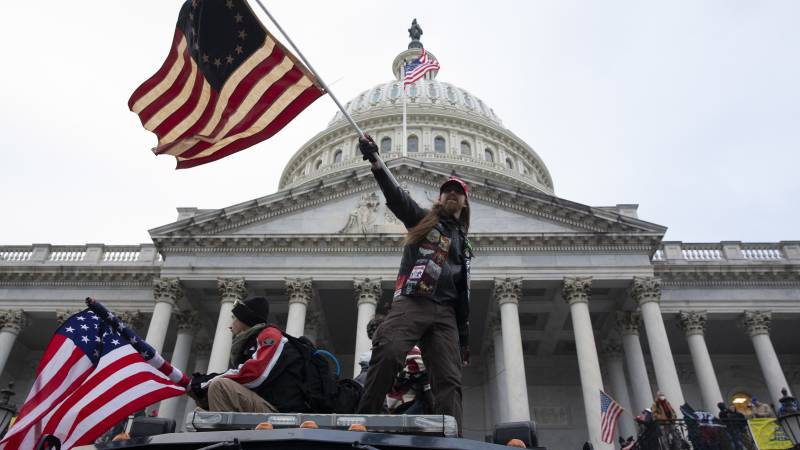 Former US President Trump wants to prevent his former associates from testifying in a congressional inquiry into the takeover of the Capitol by his supporters. In a letter viewed by the AP news agency, Trump wrote to witnesses called that their conversations with the president were confidential.

The Congressional committee investigating the Jan.6 attack has subpoenaed four of Trump’s direct associates to testify about Trump’s influence on the angry masses who have invaded Congress. Among them are former chief of staff Mark Meadows and late adviser Steve Bannon.

The letter to those summoned says their talks with Trump fall under the executive privilege, the freedom which is given to each president to consult freely his advisers without fear of ever having to testify on this confidential decision-making.

Presidents of both sides have in the past invoked this right of non-disclosure: for example, President Nixon unsuccessfully attempted to keep the Watergate tapes secret, President Obama asked for details of a failed undercover operation not disclose.

Whether Trump can actually use this principle in this case will need to become clear during the hearings. Current President Biden had previously announced that he did not want to use the law regarding the White House documents requested by January 6.

Democratic committee member Schiff has previously said that if witnesses remain silent during the hearing, they could face contempt of Congress charges. We still do not know what the penalty will be; it will depend in part on the political will to act.