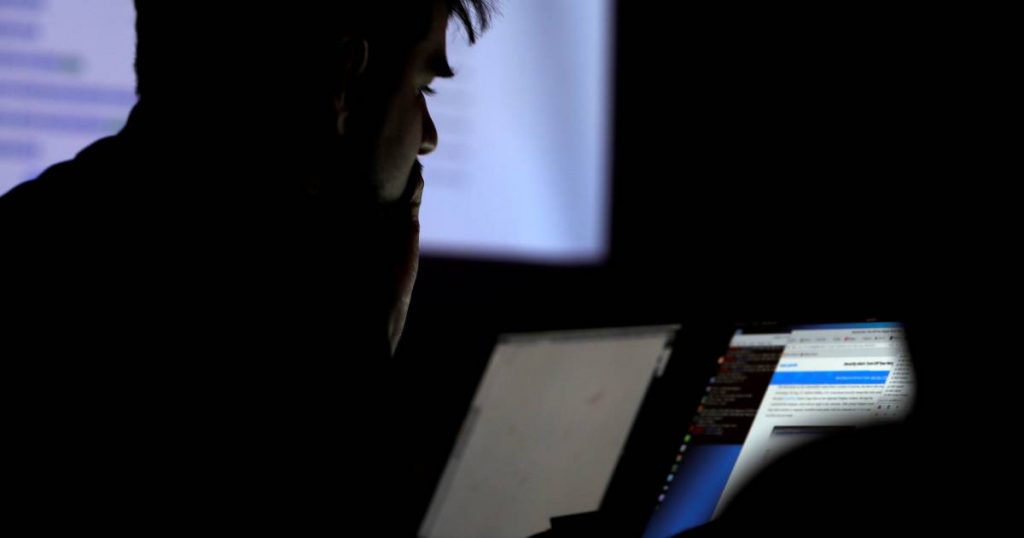 According to Microsoft, the Russian attacks mainly targeted US government agencies and think tanks. A state sponsored hack aims to collect information relating to national security.

The figures released by Microsoft are based on the period between July 2020 and July of this year. Ukraine, Great Britain and other unspecified European member states of NATO were most often subjected to hacking attacks.

Thanks to the attack on security software company SolarWinds, hackers at the end of last year penetrating the networks of several ministries, including those of Trade, Finance, Homeland Security, Foreign Affairs and Defense. Russia has denied any involvement in the computer break-ins.

Due to this successful hacking attack, the success rate of Russian hackers is much higher than before. Where they were successful in 21% of attempts to crack a computer system in the past year, the percentage was 32% due to the SolarWinds attack.

China has an even better success rate than its Russia. Hackers from the Asian country were successful in hacking computer systems in 44% of all hacking attacks.