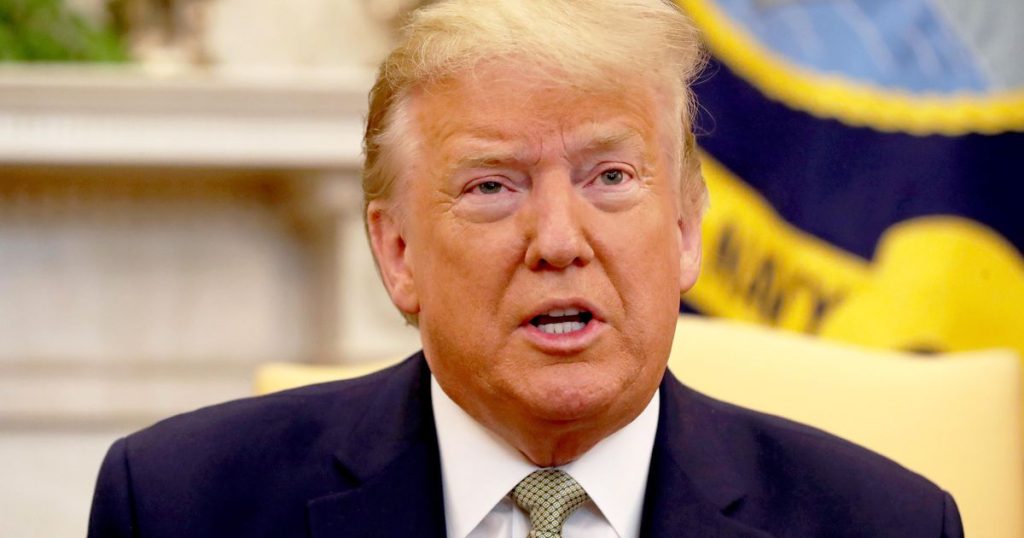 “Based on the data former President Trump made available to us, we see no reason to reject President Biden’s decision,” the three judges wrote in their verdict. According to the judges, the documents are “relevant and necessary for the investigation of the attack on the legislative branch and its constitutional role in the peaceful transfer of the presidency”.

Previously, a lower court had approved Joe Biden’s decision to make these documents about White House events available to the House of Representatives investigative committee investigating the attack on Capitol Hill.

Trump wants to keep the documents secret, referring to the presidential privilege he enjoyed during his tenure. However, the judges ruled that “the right of a former president certainly does not trump that of the incumbent.” Trump has two weeks to appeal to the Supreme Court.

The former president wants to keep more than 770 pages of documents secret. These include documents from his closest advisers, memos to his spokesperson, tapes of telephone conversations and a draft of the speech he gave at the meeting leading up to the take. from the Capitol.