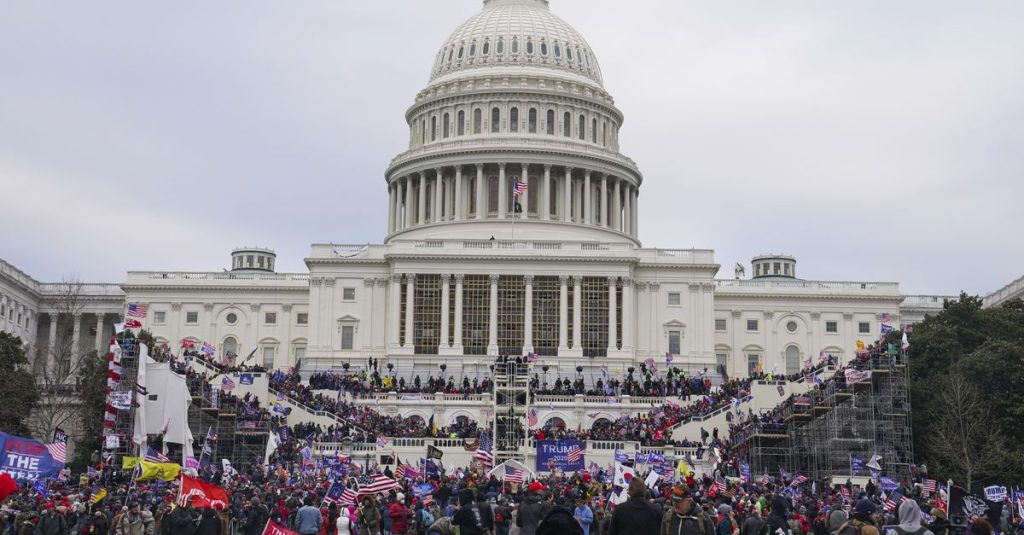 Former US President Donald Trump is not allowed to hide documents about his supporters taking the Capitol from the commission of inquiry into the January 6 uprising. This was decided by a Washington appeals court, reports AP.

The court rejected Trump’s argument that the documents, requested by the House of Representatives committee of inquiry, would fall under presidential secrecy. According to the judges, there is “no basis” for this.

According to the committee, the documents, including information on visitors to the White House, phone records and advisers’ notes, are essential for investigating the events of the day. They are expected to provide an overview of Trump’s actions in the run-up to January 6 and on the day itself.

President Joe Biden had previously ruled that the documents, owned by the executive, were not a display privilege and that the National Archives could turn them over to Congress. Trump then went to court.

However, the court agreed with Biden that “there is a unique parliamentary need for these documents and that they are directly relevant to the commission’s inquiry into the attack on the legislature and its constitutional role in the peaceful transfer. power. “”. The move is a setback for Trump in a legal battle with the Commission on Access to Documents and Witnesses.

The appeals court, in agreement with a lower court, had ordered the National Archives to suspend delivery of the documents while the case was pending. Trump has two weeks to appeal to the United States Supreme Court. There’s a good chance the former president will. The nine-member Supreme Court has a majority of six senior conservative justices, including three appointed by Trump.

Members of the commission of inquiry welcomed the decision. “We are going to find out the truth,” they said in a statement.

The latest developments around the White House and President Joe Biden