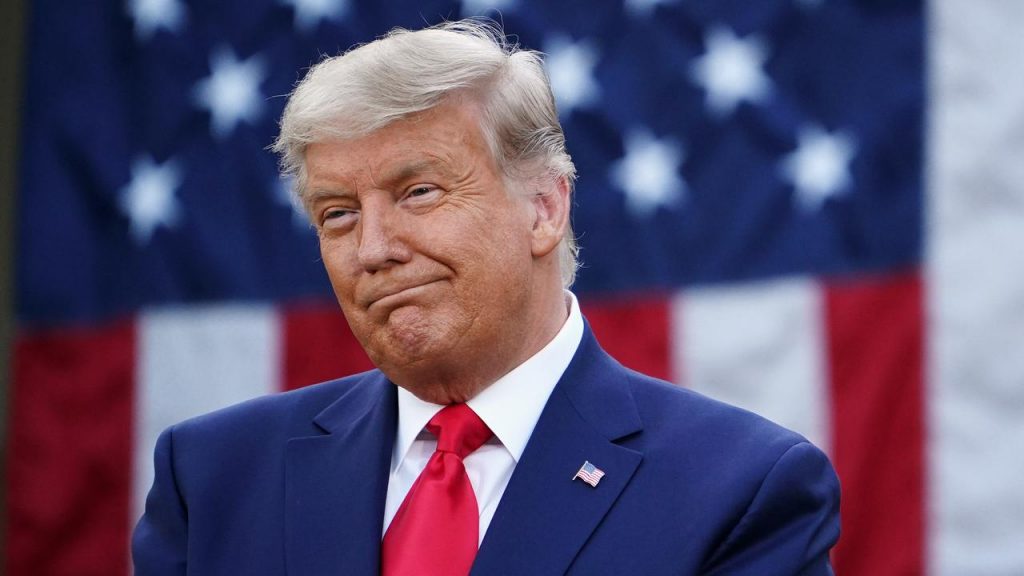 Former US President Donald Trump hinted at a possible nomination for the 2024 presidential election on Sunday at the Conservative Activists’ Annual Convention (CPAC) in Orlando, Florida.

An hour later than scheduled, Trump began his closing speech at CPAC, the annual Conservative political convention. “Who knows, maybe I will participate for the third time,” Trump said. If he runs for president again, he will do so on behalf of the Republican Party and not create his own party. “We are not starting new parties. We have the Republican Party. It will be united and stronger than ever,” Trump said.

Additionally, during his speech, Trump reiterated his unproven claim that Democrats stole the 2020 presidential election. “They lost the White House,” Trump said of the Democratic Party.

Trump also criticized his successor, “Joe Biden has had the most disastrous first month of any president in modern history.”

According to a CPAC poll, if conservative ridings were to vote now, Trump would be elected Republican presidential candidate in 2024. At 55%, he was well ahead of Governor Ron DeSantis (Florida), the poll’s only serious opponent. Former UN Ambassador Nikki Haley (3%) has even outperformed political leaders like Mike Pompeo, Ted Cruz and Rand Paul.