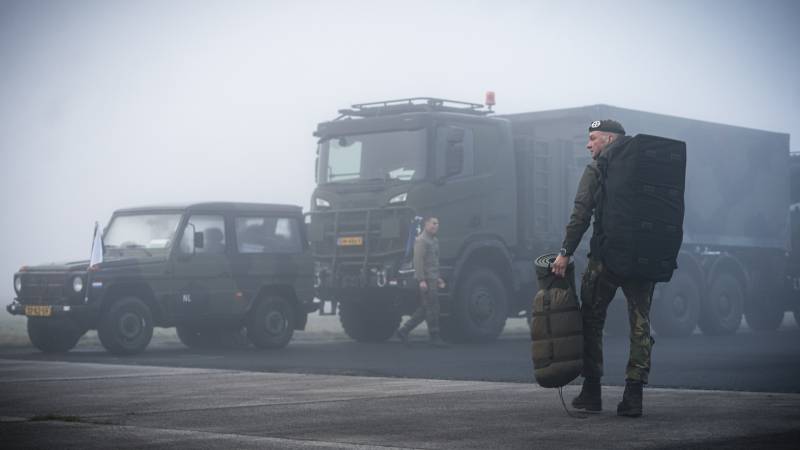 The Netherlands send 200 soldiers to Romania. They will be part of a NATO combat unit led by France. Due to the Russian invasion of Ukraine, NATO wants to strengthen the eastern flank of the alliance. There are already “battlegroups” in the Baltic States and Poland, and they will also be created in Bulgaria, Hungary, Slovakia and Romania.

That the Netherlands was willing to consider participation in Romania was already clear and Defense Ministers Ollongren and Foreign Minister Hoekstra have now announced that the cabinet does indeed want to make a military contribution.

The mission lasts one year

The Dutch unit (men of the Eleventh Airmobile Brigade) is stationed at the Cincu military base in central Romania. The Dutch mission will in principle last one year and the intention is that the first Dutchman will start working in the summer. They are repaid every four months.

There was also a reconnaissance mission and another to come in May. An “engineering team” of 85 soldiers could also travel to Romania next month to help prepare the site.

According to the cabinet, the mission contributes to “strengthen NATO’s collective deterrence and defense and to reassure our allies in the region”. Ollongren and Hoekstra reiterate that a “violation of the entire NATO treaty area leads to the immediate involvement of the entire alliance”. They emphasize that NATO’s presence in South Eastern Europe is defensive in nature.