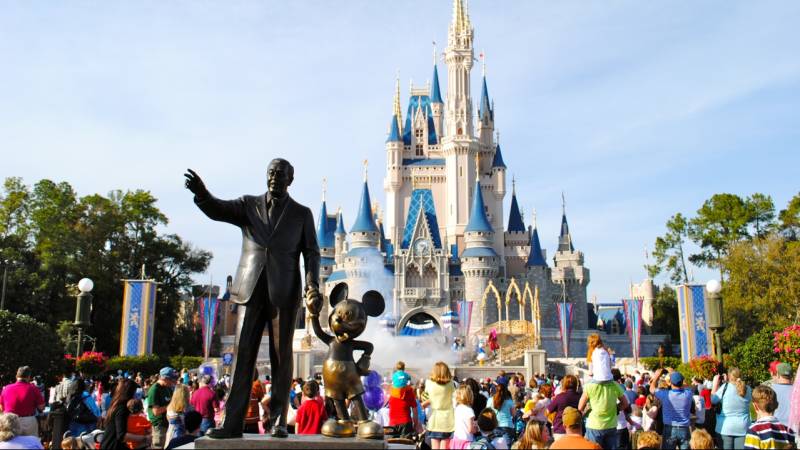 The Walt Disney World Resort risks losing its special status in the US state of Florida. A majority of parliament voted in favor of a law that would force the company to pay more taxes. In the background is the position that the company has on the strict gender law which has just been adopted.

Only conservative Republican Gov. Ron DeSantis has yet to sign the bill. Once this is done, the law will come into force in June 2023.

In 1967, the state government granted this status to the company. This means, among other things, that Disney can issue bonds and have its own utilities and emergency services, such as a fire department. Disney can also establish zoning plans and build infrastructure on its own authority.

In this way, Disney in Florida was able to become one of the largest private employers. With 50 million visitors per year, the company is also the largest and most visited amusement park in the world.

But a 70-38 majority in the Florida legislature now wants the special status to end. With the law, it becomes Reedy Creek Improvement Districtas the “Disney government” is called, was abolished.

Argument on the law of gender

Officially it is because the parliament wants the company to pay more taxes, but in the background there are other issues that go against the sore leg of the conservative republican majority in parliament .

Late last month, Governor DeSantis signed the so-called popular don’t say gaylaw, which prohibits schools from discussing gender or sexual orientation with young children. Disney recently spoke out against the law, albeit under pressure. Initially, the company did not comment on this, but when criticized by LGBTI staff and others, Disney condemned the law anyway.

Disney announced, among other things, that it would stop donating to Florida politicians. This led to a firestorm of criticism from Disney’s Republican quarters.

“If Disney wants to argue, they picked the wrong one,” Governor DeSantis said. “I was elected governor to put the people of Florida first. And I will not allow any… wake up A California company is going to run our state.”