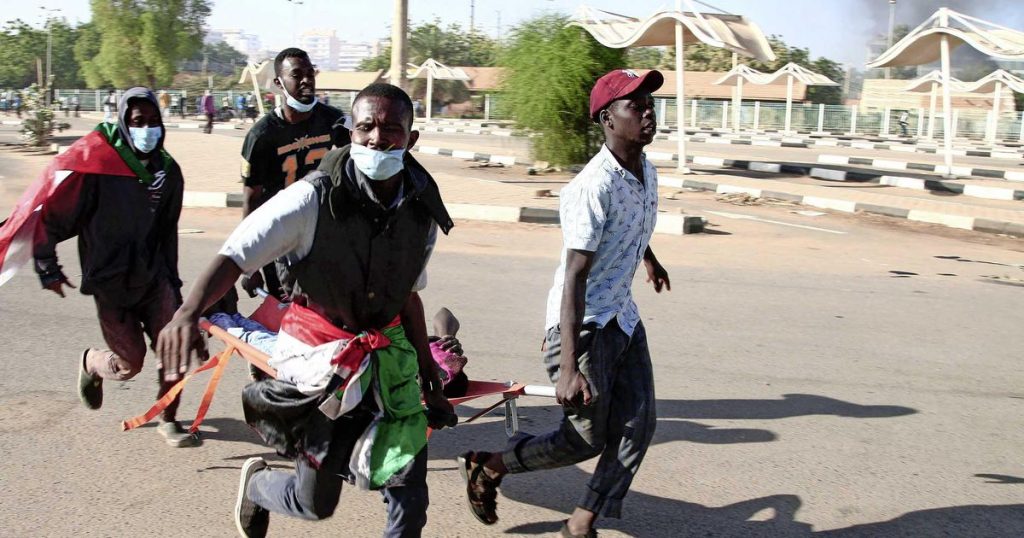 Hamdok, a well-respected international economist, fears the country is heading for disaster now that a consensus has not been reached between the various civilian and military groups in the East African country. After a military coup in October that placed Hamdok under house arrest, a power-sharing agreement between politicians and military personnel was reached and Hamdok was allowed to return to the scene.

The deal with the military was that Hamdok would lead a government of technocrats that would push for new elections. But from the start there were loud protests against the role of the military, which were often brutally suppressed. The country has been unstable since the overthrow of authoritarian President Omar al-Bashir in 2019.

With Hamdok’s resignation, all power will once again be in the hands of the increasingly isolated international army. For example, the United States has warned military leaders not to use force against anti-army protesters. In recent weeks, thousands of Sudanese have taken to the streets almost every day in protests that are believed to have killed around 50 people.

Hamdok’s resignation is a blow to the military, which had hoped to gain some international respect and with it economic aid. Sudan suffers from high inflation, shortages of food, fuel and medicine. There are now fears that the country could slide into an authoritarian regime as it once was, increasing the likelihood of an outcast status like under Bashir, or that the country will find itself in a bloody battle between many factions.