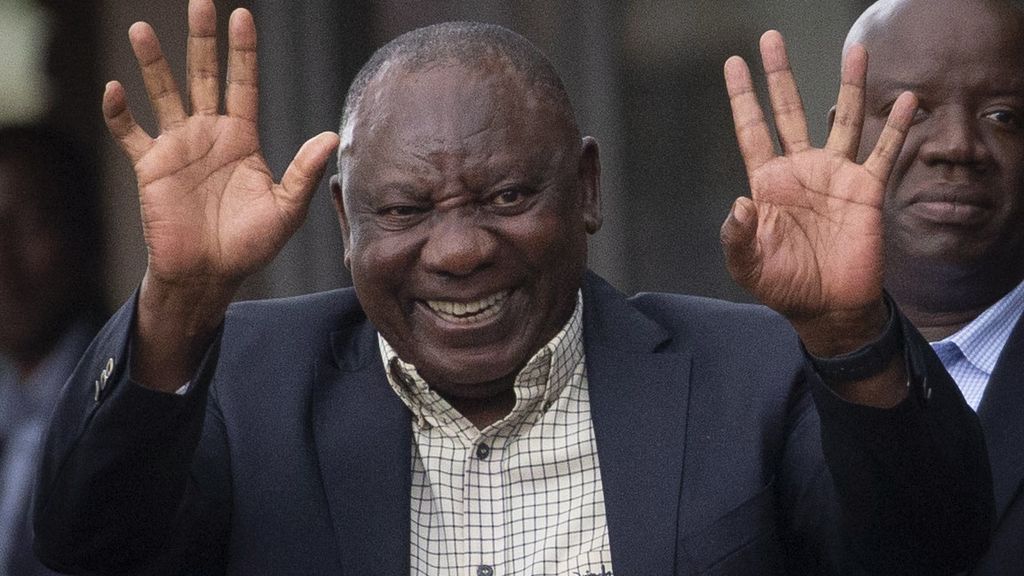 South African President Ramaphosa, accused of corruption, has the support of the top of his own party, the African National Congress (ANC). He is under fire in a case involving the theft of a large sum of money from his game farm.

A parliamentary commission of inquiry wrote a critical report on this subject. It emerged last week and was due to be discussed in parliament tomorrow, but has been postponed until next Tuesday.

The party leadership decided after a weekend of consultations that ANC parliamentarians would vote against a possible impeachment procedure. The ruling party has a large majority in parliament.

The report says there are indications of misconduct and possible violation of the constitution by Ramaphosa. He also allegedly violated an anti-corruption law.

Earlier today, it became clear that Ramaphosa has gone to the Constitutional Court to have the report declared illegal.

The president admitted that money was stolen, but he said it was $580,000 and not $4 million as previously reported. The huge amount would come from bison sales. The commission of inquiry indicates in the report that there is “considerable doubt” about this reading.

The 70-year-old head of state came to power in 2018 with a promise to fight corruption. He succeeded Jacob Zuma, also a member of the ANC. The party is therefore divided between supporters of Zuma and those of Ramaphosa.