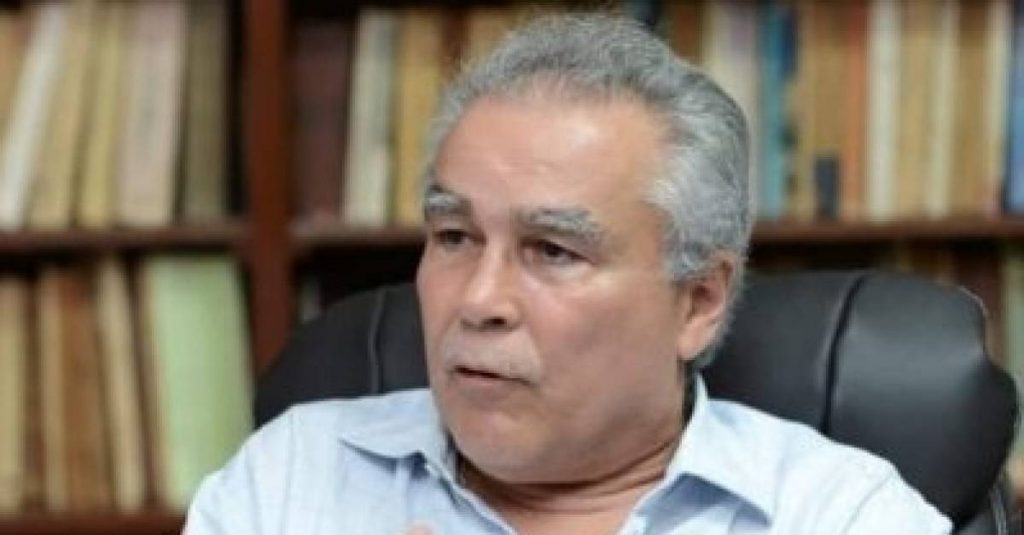 Nicaraguan police arrested a seventh presidential candidate ahead of the November 7 elections. Noel Vidaurre was under house arrest and charged with “undermining the sovereignty” of the country.

Center-right Vidaurre now claims to be one of the latest victims of the wave of arrests in which a total of 28 opponents have been arrested since the start of last month. They are accused of undermining the country’s “sovereignty and independence” over a controversial bill that critics say aims to silence opponents of President Daniel Ortega.

Critical journalists and opposition supporters also have little room for maneuver. Several people were killed and dozens injured when demonstrations were put down by the security services.

One of the opponents arrested in Ortega, Cristiana Chamorro, seemed to have a good chance of winning the elections. Without serious opponents, Ortega, 75, should begin his fourth term since 2007 after the election. He was first elected president of the country in 1984, which he wanted to reform on the Cuban model. In 1990, however, the Nicaraguans chose a different candidate. Ortega was re-elected president in 2007.