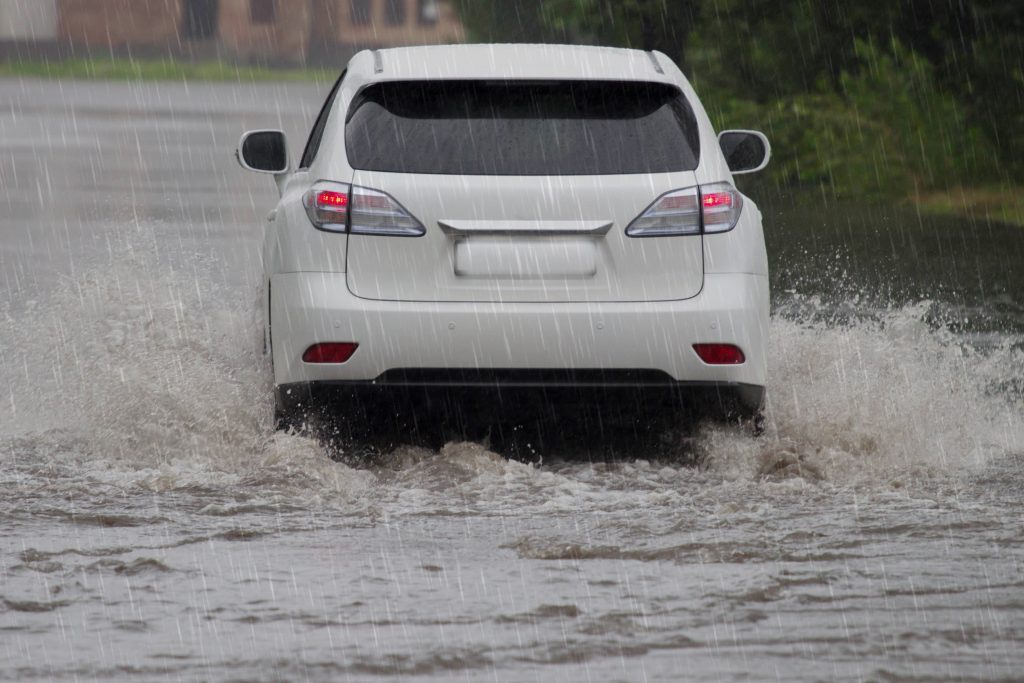 Belgian meteorologist David Dehenauw, head of RMI’s weather service, sees bleak prospects for this summer. Showers and instability as far as the eye can see in the coming weeks. It is – even literally – a summer of disaster. “I don’t even dare to hope for a sunny day. I will be happy if the excessive precipitation stops and people no longer suffer damage, die or injure themselves, “he told De Morgen.

Cause: climate change. “Yes, of course. Our climate is changing. The extremes are increasing, because we have the same weather more often than before for long periods of time. This is because the jet stream virtually stops and then stops again. because of the rapid warming of the arctic and northern regions, reducing the temperature difference with the Tropic of Cancer. If there is an area of ​​high pressure left, you get dry weather. We have experienced this in recent years. This year we are going to have one depression after another. Showers are also becoming more abundant in a warmer climate. Does that mean it will now be one or the other every summer? No, but it will happen more often.

“I do not consider it impossible that by 2030 we will have days of 45 degrees. The record now stands at 41.8. It will not stop there. 50 degrees as in Canada does not seem likely to us. here ten years., but it is very likely that it is the case elsewhere in Europe, the opposite would even surprise me.