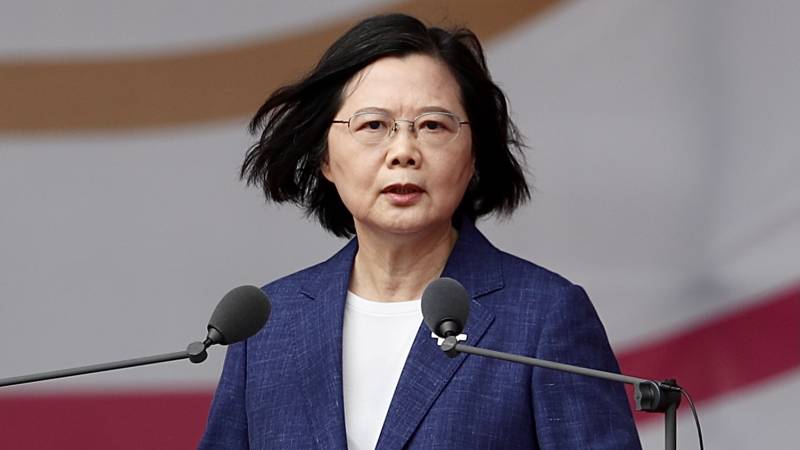 Taiwan will not be forced to bow to China, Taiwanese President Tsai Ing-wen said in response to the speech by Chinese President Xi Jinping. Ing-wen says that the path China has mapped out for the country does not offer freedom and democracy.

Today is a national holiday in Taiwan to celebrate the founding of the country in 1949. “We hope for a relaxation of relations between the two states and will not act in haste. But we should absolutely not be under any illusions about this. the fact that the Taiwanese people will bow under the pressure, ”said the Taiwanese president.

The Chinese president said yesterday that he hoped for a peaceful reunification between the two countries. “The historic mission of complete homeland unification must and will be completed,” Xi said. The president’s speech had a milder tone than his July speech; then he said that any attempt at independence would be hasty.

Tensions between Taiwan and China have risen sharply in recent days. China quickly sent around 150 fighter jets and bombers to the Taiwanese border. Taiwan was then forced to launch military planes as well.

NOS op 3 made this explanatory video on Taiwan: