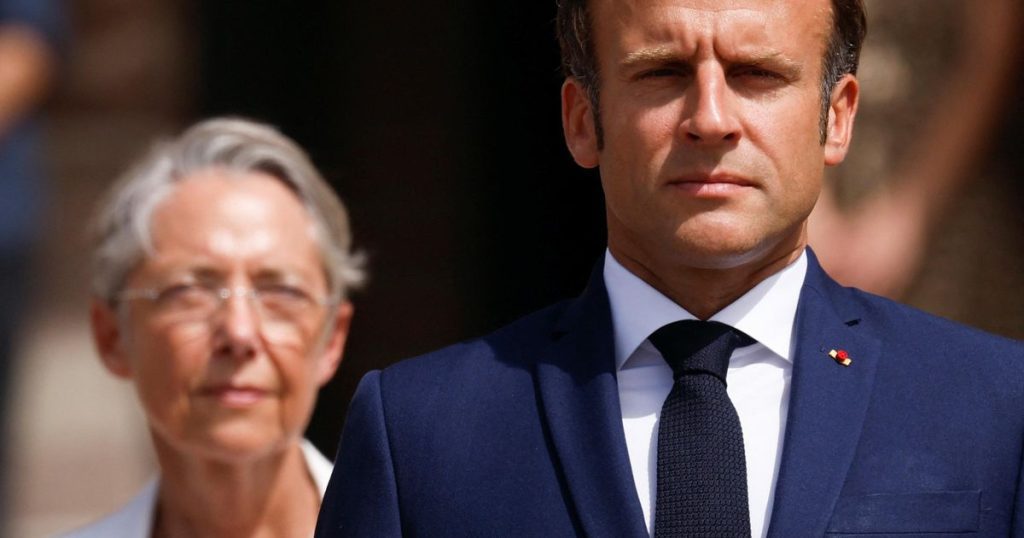 He believes that “the government must continue to perform its functions”. Macron says he is looking for “possible constructive solutions”. His party, the Coalition Together, won only 245 seats in the National Assembly out of 577 deputies in the legislative elections. He reigned until this week with a majority of 350 seats. Macron must now look for new allies or partners in tolerance.

He therefore discusses with the leaders of all the political parties to see what type of government can come. He has the best chance with center-right Republicans who now have 61 seats.

The biggest winners of the legislative elections have always argued that Macron should disappear from the political scene because of what they consider to be disastrous policies. Jean-Luc Mélenchon’s radical left-wing coalition Nupes (New Popular Ecological and Social Union) won 131 seats in Parliament, but does not form a coherent whole. The environmental party EELV and the Communists have already announced that they do not want a united faction of the Nupes led by Mélenchon. Then the nationalist and populist Rassemblement national (National Assembly) of Marine Le Pen becomes the largest opposition party in the French House of Representatives with 89 seats. Mélenchon’s party, La France insoumise, won almost eighty seats.