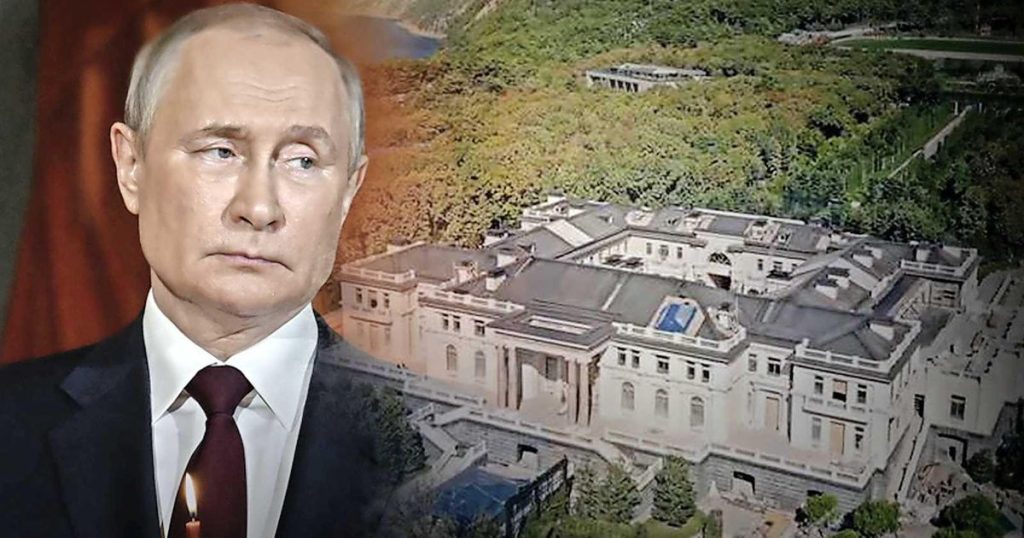 Houses and other assets would be used by Putin. The newspaper discovered that these properties officially belong to different owners, companies and charities, but can be linked to each other through the same email domain name: LLCInvest.ru.

In addition, various email exchanges show that different owners each time talked about an umbrella organization. one by The Guardian The quoted Russian anti-corruption expert points out that it appears the domain name was set up as a cooperative, where participants can trade benefits and real estate.

Putin is accused of amassing enormous wealth over many years, while the Russian state communicates that he actually owns very little. Not much more than a small apartment, two Soviet-era cars, and a small garage. Nevertheless, the publications of the Pandora Papers, among others, have shown that its environment is quite enriching. Now it’s Putin’s turn.

The domain name is on a server belonging to the telecommunications company Moskomsvyaz, which has close ties with Bank Rossiya. The St. Petersburg bank is subject to Western sanctions and has been described by the US Treasury Department as the “personal bank of senior officials of the Russian Federation”. It is also known as the “Putin Bank”.

Ten years ago, Russian businessman Sergey Kolesnikov claimed he was behind a massive scheme that diverted billions from Russian oligarchs to Putin. These charges were dismissed and the man fled Russia.

It would concern 86 lands and possessions under the same domain name. But research by OCCRP and the Russian news site medusa many of these companies do virtually no business. For example, there would be a fake rental of, for example, Villa Sellgren north of St. Petersburg and there is an airline where no flights can be booked. According to researchers from the British newspaper, this is only a small selection and the fraud scandal is much bigger.