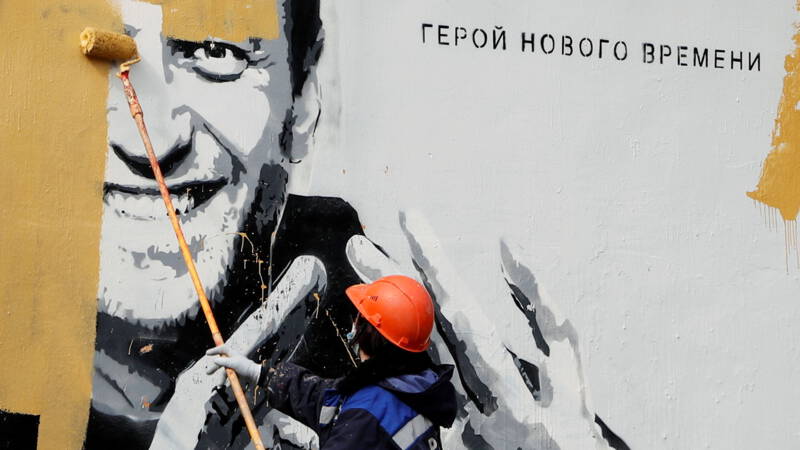 Analysts and human rights groups say it is “the worst crackdown in the country since Soviet times.” And that seems to have everything to do with the parliamentary elections in September of this year.

Navalny’s organization also makes that connection, now that Navalny’s regional campaign offices are also covered by the label of extremism. Navalny’s opposition network not only played a major role in organizing protests across Russia, but also mobilized the “smart voting” system created by Navalny.

This system is used to calculate which opposition candidate has the best chance of defeating Putin’s United Russia party candidate by seat. United Russia is more unpopular than ever and has lost many regional seats in recent times, while Navalny’s regional offices have had local electoral successes. The State Duma last month passed a law prohibiting those involved in extremism from standing in parliamentary elections.

The Navalny campaign no longer exists

Navalny employees have already seen the shower and closed all offices on April 29 as a precaution. Social media accounts have been taken offline and posts have been removed. A number of employees have gone abroad. “Navalny’s campaign no longer exists,” Chief of Staff Leonid Volkov said at the time.

It is still unclear how retroactively the “extremist organization” stamp applies and what its application will look like on old social media posts and previously posted YouTube videos. Navalny’s videos have been viewed hundreds of thousands, sometimes millions of times.