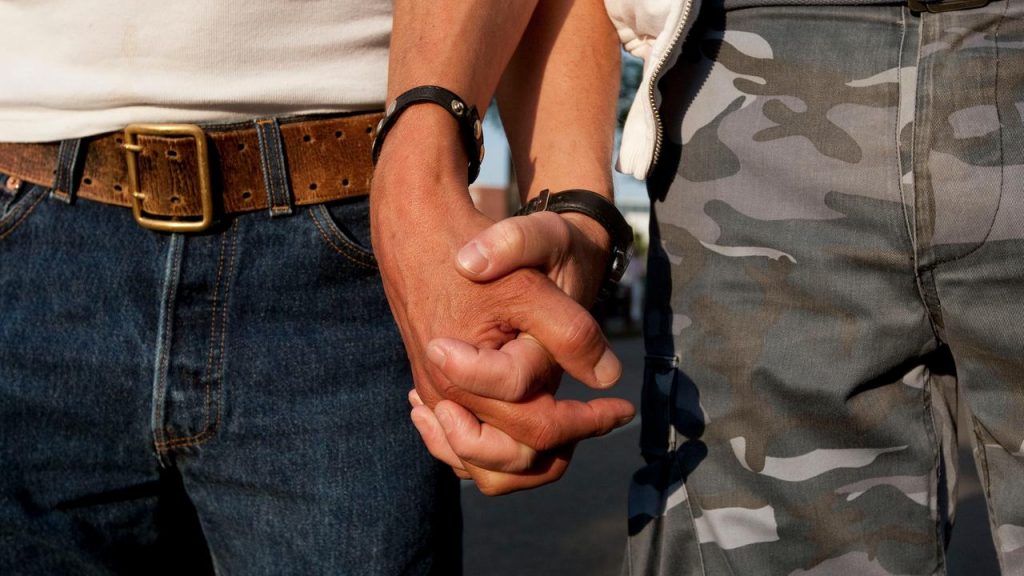 Belgian police have arrested “a few” suspects in connection with the investigation into the murder of a 42-year-old man who was killed overnight from Friday to Saturday. At least three of the suspects are minors, writes The last news Monday.

The man was lured into a Beveren park via a fake profile on a gay dating site. Once in the park, the man was reportedly attacked and stabbed by at least three people, he reported. Newspaper earlier.

The man’s body was discovered by a cyclist around noon on Saturday, after which the park was dropped off for traces. Divers also combed the pond looking for the knife with which the man was stabbed.

The incident was shocked by the local LGBTI community. “We are bitter and scared,” Sint-Niklase Tiszo LGBT spokesperson Wim Raes said.

The police wanted to go in front on Monday The last news not yet confirm that there would have been homophobia, such as Newspaper previously written. If homophobia was the motive, then the murder of the man is the second fatal case of homosexual denigration in Belgium. For this reason, in 2012, Ihsane Jarfi, then aged 32, was killed in Liège.