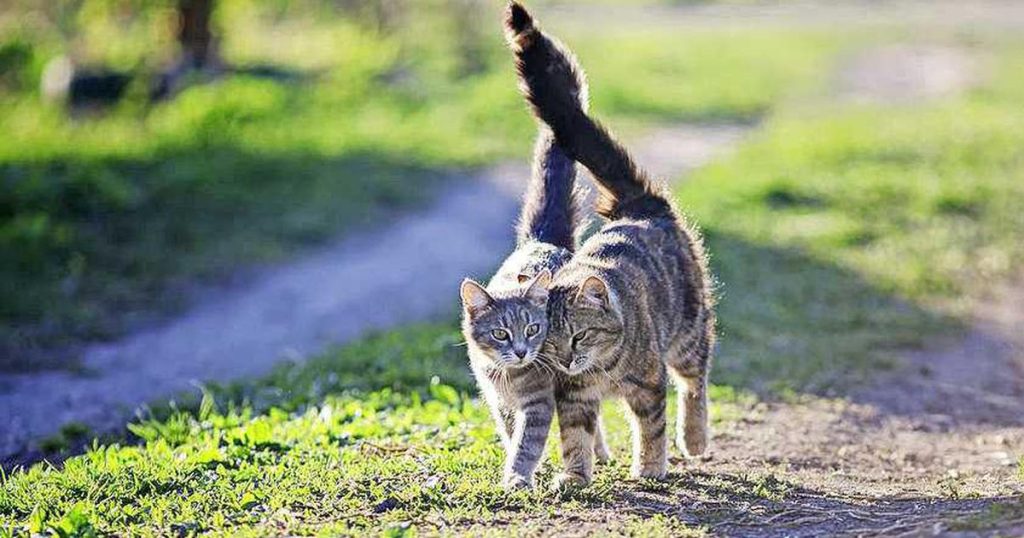 A team of Japanese researchers, whose principal researcher is affiliated with Kyoto University, already claimed in 2019 in the journal Scientific Reports that cats know their own name and certain spoken words. The same team now claims, based on a new study, that cats also know the names of their feline friends.

For the study, the scientists examined the behavior of 48 cats that lived with other cats of their species; 29 of these cats lived in cat cafes, 19 lived with people who have at least two other cats.

What happened ? The house cats looked longer at the photo of the “wrong” cat, which the researchers said showed they were struggling with the fact that the image and the name called did not go together. “We showed that cats expect a specific face when they hear the specific name of a companion,” conclude the Japanese. “This study provides evidence that cats associate a companion’s name with their face without explicit training.”

It is striking that the animals in the cafe des chats paid less attention to the bad combination of the photo and the audio fragment. According to the researchers, this suggests that cafe cats are less close to their feline friends than house cats and are referred to by name less often.

Interesting as it may seem, the researchers admit that their study is not 100% foolproof. Not all cats were equally eager to participate in the study. One cat was not even allowed to participate, simply because it didn’t feel like it. “He kept trying to escape the room.”

Every week, all about lifestyle, travel, food and life.