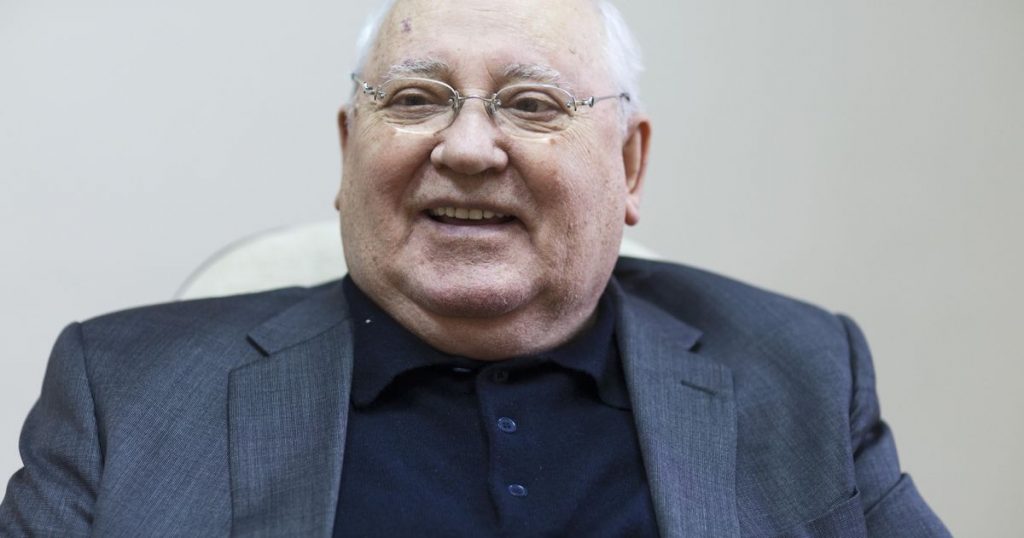 Born in Siberia, Ligachev will be remembered primarily as the mastermind of Russia’s anti-alcohol campaign in the 1980s, which made Gorbachev extremely unpopular among Russians. Between 1985 and 1987, the Russian rulers imposed a partial ban on alcohol, which benefited public health but also led to numerous illegal sales of alcohol.

As a senior Communist Party official, Ligachev initially supported Gorbachev’s policy of glasnost and perestroika (openness and reform), but in the late 1980s he increasingly turned against this policy. After the collapse of the Soviet Union, Ligachev called backing Gorbachev his biggest mistake.

Boris Yeltsin, Gorbachev’s successor, also received criticism from Ligachev. In 1988, the two clashed at a Communist Party conference. His statement “Boris, you’re wrong” later became the slogan of a political campaign against Yeltsin. The statement could be read on posters, banners and buttons across the country. Ligachev’s memoir from 2012 was also called “Boris Was Wrong”.