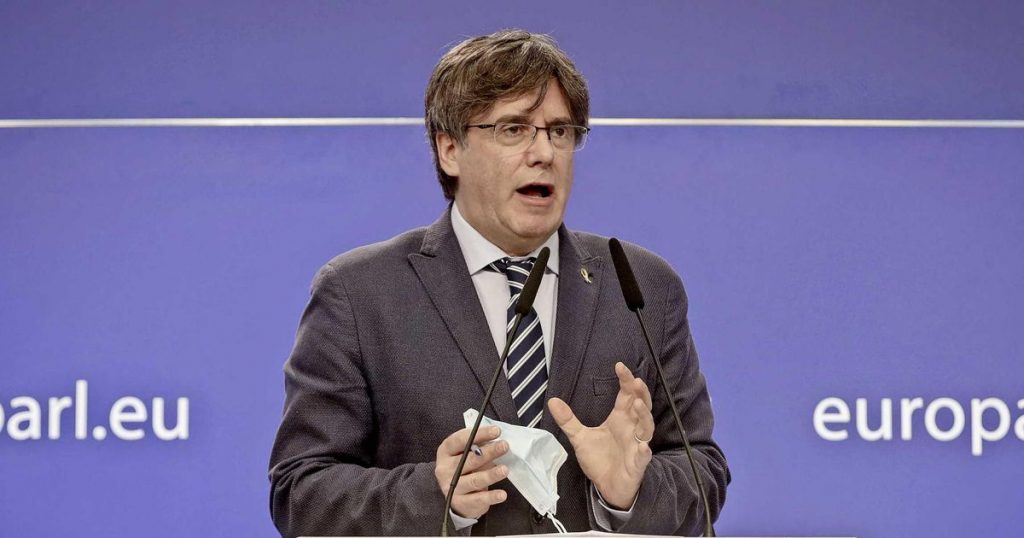 According to the lawyer, an Italian judge could already decide on Friday whether Puigdemont will be released or extradited to Spain. This country wants to sue him for his role in the failure of the secession of Catalonia in 2017. After a plebiscite, the then leader declared independence, after which political leaders were arrested or forced to flee to abroad. Puigdemont faces up to 25 years in prison if found guilty.

Puigdemont enjoyed parliamentary immunity until early this year, after being elected MEP in 2019. However, in March this year, the European Parliament approved a request by Spain to lift its immunity. Puigdemont went to the European Court, but he stuck to the parliament’s decision. According to the judge, there was no reason to believe that Puigdemont will be extradited to Spain.

The former prime minister’s lawyer said Puigdemont traveled to Sardinia to visit an art exhibition and consult with local authorities. Since 2017, he has lived in exile in Belgium to escape Spanish prosecution.