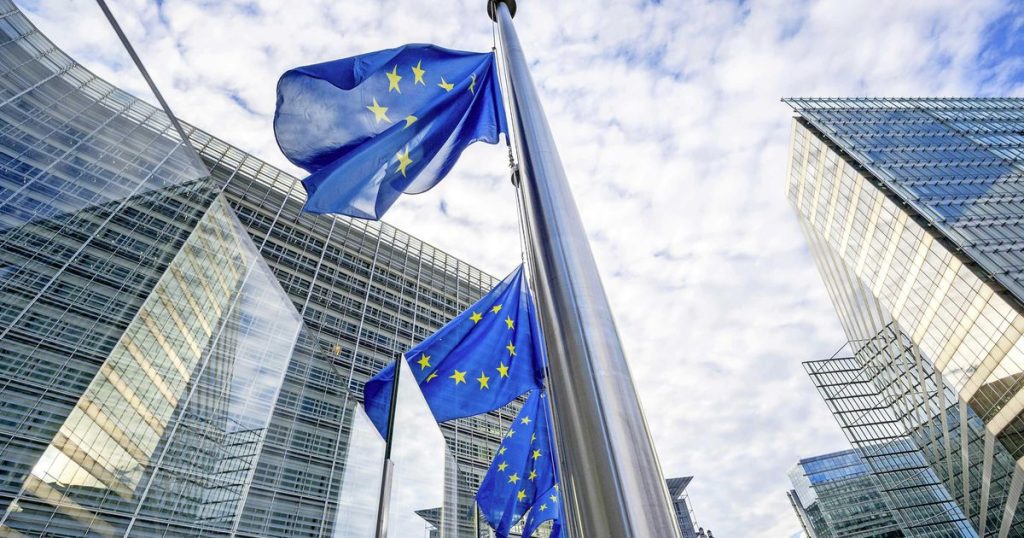 Sanctions have been in place since 2014, when Russia annexed Ukraine’s Crimean peninsula and intervened in the conflict in eastern Ukraine. The EU then linked the sanctions to agreements reached in Minsk to resolve the conflict. For example, Russia then promised that Ukraine would regain control of its own borders, but that did not happen.

In December, at their summit in Brussels, EU leaders discussed the state of play of the Minsk accord and unanimously concluded that Russia still does not adhere to the agreements. Meanwhile, tensions escalated further as the Russians increased their forces on the Ukrainian border. De-escalation negotiations continued with the Russians in various international and diplomatic contexts in which Washington plays a key role throughout the week.

Russian banks and businesses are less able to borrow and invest in the EU as a result of the sanctions. In addition, trade in anything defense-related with Russia is prohibited. This also applies to goods that can be used for innocent purposes, but also for military purposes. Sales to Russia of sensitive technologies for energy companies have also been restricted.

In addition to economic sanctions, the EU has also imposed sanctions on a number of Russians who participated in the alleged interference in Ukraine. Russia also has sanctions against the EU, with an import ban on certain foodstuffs.