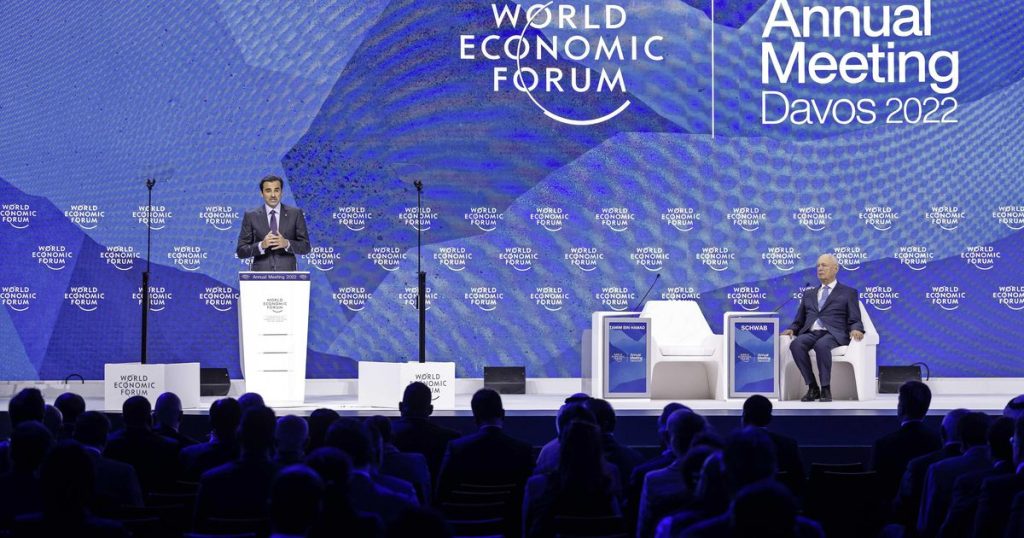 They are now 150, and they come from all over the world. The super-rich who signed the Patriotic Millionaires open letter. They call on governments to make the rich, and therefore themselves, pay for the crisis. Some of them also traveled to Davos, Switzerland this week, where the annual World Economic Forum is held. Not to debate inside with political leaders and their super-rich comrades, but to reinforce their message outside in the streets among fellow protesters.

“As the rest of the world succumbs to the economic crisis, politicians and millionaires gather here to discuss turning points in history,” British millionaire and promoter Phil White told the BBC, referring to the Davos theme. This year. “It is outrageous that our political leaders only listen to the people who feel the crisis the least and who also often pay very low taxes. The only credible result of this meeting is to tax the richest and immediately.

The association previously proposed a wealth tax of 2% on wealth over $5 million, 3% from $50 million and 5% for billionaires. According to them, it should bring in $2.52 trillion worldwide. Disney heiress Abigail Disney is one of the movement’s notable champions.

According to Marlene Engelhorn, who is also demonstrating at the gates of Davos as a millionaire, inequality has increased around the world. On the one hand, the group of the super-rich is growing, while at the same time millions more are pushed into extreme poverty every year. “I can’t wait for someone else to take the initiative to do something about it,” Engelhorn said.

Around 2,500 political and business leaders gather in Davos to discuss the state of the world. This time Ukrainian President Volodomir Zelensky was the guest of honour. He was allowed to open the conference via a video link.