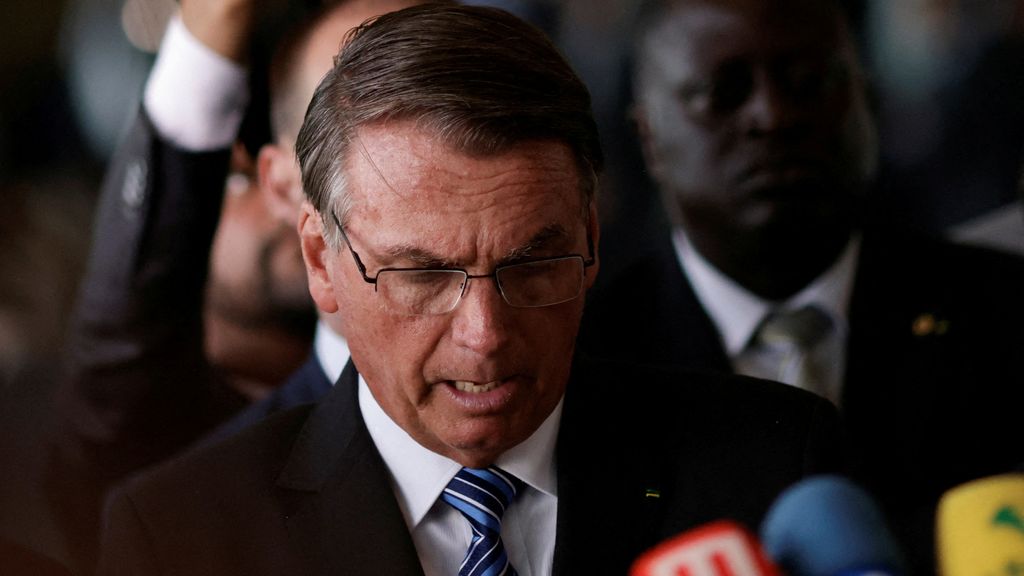 Brazilian President Jair Bolsonaro is challenging the results of Brazil’s elections three weeks ago. Several media report that he asked the electoral commission through his lawyer to declare part of the votes cast via electronic voting machines invalid.

Bolsonaro’s team speaks of software errors in “some” voting machines. At a press conference in the capital Brasilia, Bolsonaro party leader Valdemar Costa, among others, said there were problems with identification numbers in ballot box records. Part of the votes are therefore void, believes the Bolsonaro camp.

How the software error affected the reliability of the election results was not disclosed. Bolsonaro would receive a total of around 51% of the valid votes thanks to the invalidation of the votes, with which he would beat his rival Lula da Silva, writes the AP news agency based on Bolsonaro’s lawyer.

The head of Brazil’s electoral commission quickly responded to the president’s request. He said his commission would only deal with the complaint if Bolsonaro’s party produced a full report within 24 hours including the results of the first round of elections. In this round, Bolsonaro’s party won a large number of seats in the Brazilian parliament.

Lula narrowly won the election more than three weeks ago. He won 50.9% of the vote in the neck and neck race with Bolsonaro. Bolsonaro never explicitly acknowledged his loss after the electoral defeat. However, his team said they would cooperate in transferring power to Lula.

Bolsonaro spoke in a speech earlier this month without saying anything about his electoral defeat:

The president of Lula’s party, Gleisi Hoffmann, spoke after the announcement of the annulment of votes for “cheating”. “No more procrastination, irresponsibility, insults to institutions and democracy. The election was decided during the vote and Brazil needs peace to build a better future,” Hoffmann wrote on Twitter.

Bolsenaro’s attempt to invalidate the votes could spark further unrest in Brazil among his supporters. Earlier, protesters across the country have already blocked highways and taken to the streets to express their displeasure. Bolsonaro called on protesters to stop and clear the roads.

Lula’s victory has already been confirmed by the Electoral Commission. Moreover, his gains have been recognized by leading Brazilian politicians and international allies. Bolsonaro is still in power until January 1. Lula’s tenure is expected to officially begin then.