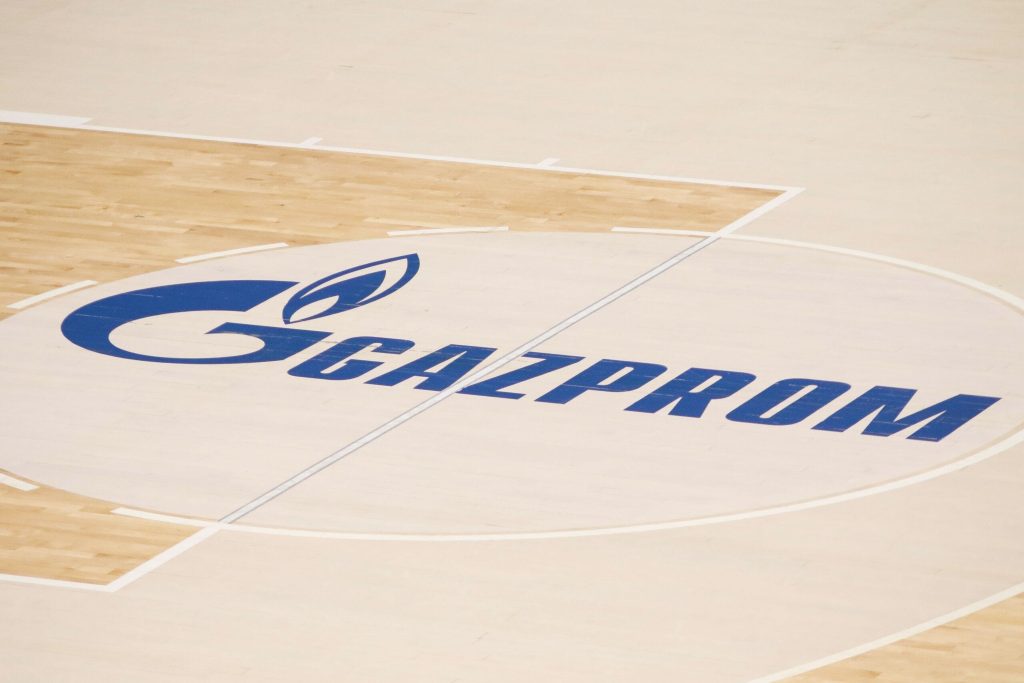 Russian gas company Gazprom has tried to reassure European customers that they can still buy gas without violating sanctions against Russia for its invasion of Ukraine. This is according to a letter from Gazprom to customers, which was seen by the Bloomberg news agency.

In the letter, Gazprom writes that a new Kremlin decree last week “clarifies” the procedure surrounding a payment in rubles. Moscow had previously asked companies to pay in rubles, in order to support its own currency. The European Union does not want this, because it is trying to hit the Russian economy with the sanctions. Poland and Bulgaria have already stopped receiving gas from the Russians because they refused to pay in rubles. For other countries, the payment deadline is later this month.

To buy Russian gas, customers must open two accounts with Gazprombank, one in euros and one in roubles. After that, euro payments are converted into rubles by the Russian central bank. This transaction violates sanctions against Russia. The EU has advised businesses to pay in euros, then get confirmation that the euros have arrived and leave it at that.

Under the new decree, gas payment in foreign currencies will be exchanged for rubles through bank accounts that pass through the National Clearing Center of Russia, the organization that handles, among other things, banking transactions. Gazprom writes in the letter that the decree should ensure cash flow transparency for foreign buyers of Russian gas, eliminating the possibility of third parties being involved in the transactions. The decree procedure does not seem to apply to the Russian central bank, which is subject to sanctions.

It is not yet clear whether the new decree will allay EU concerns. Brussels did not want to respond to the decree on Saturday, Gazprom not yet being directly accessible.