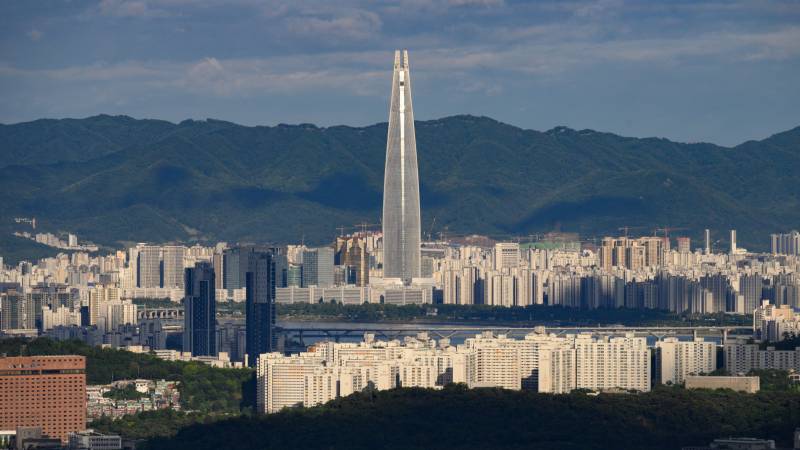 The Belgian ambassador to South Korea must return urgently, now that his wife has been discredited for the second time in a short time. This was decided by Minister Wilmès of Foreign Affairs.

Wife Xiang Xueqiu fought in Seoul on Monday with a street sweeper who allegedly hit her with a broom. Things heated up and the sweeper allegedly pushed the woman to the ground.

Xiang Xueqiu allegedly hit the sweeper in the face. According to the South Korean news agency Yonhap, none of them wanted to press charges.

Ambassador Peter Lescouhier will return to Belgium at the end of this month. It was also earlier than expected, following a heavy blow that his wife had in April delivered to a saleswoman in a clothing store.

“The current situation no longer allows him to exercise his functions in a serene manner,” read the press release from the Ministry of Foreign Affairs. Ambassador Lescouhier apologized for his wife’s behavior.

Now he can pack his bags even earlier. Minister Wilmès points out in a press release the “responsibility of an ambassador in the host country”. South Korea and Belgium are celebrating 120 years of diplomatic relations this year.

Check out footage from the April incident here: