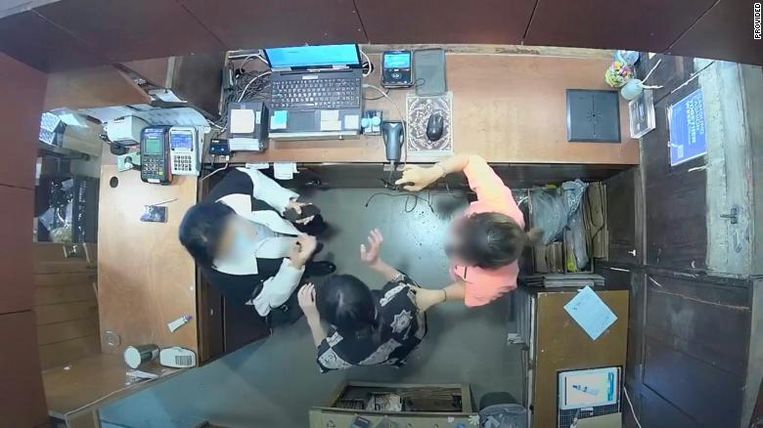 In April, Xiang punched sellers in the face after being falsely accused of theft. The commotion over this incident was great, especially since Xiang invoked diplomatic immunity in connection with her husband’s position. This immunity was then partially lifted to allow the police to investigate the incident. No charges were made.

The ambassador apologized on behalf of his wife, who was hospitalized shortly after the stroke. It didn’t help: South Koreans were not only furious that Xiang was trying to use her position of power to evade prosecution, but that she was of Chinese descent and that relations between Beijing and Seoul were failing. deterioration in recent years has not helped either. . Online petitions called for the immediate expulsion of the diplomatic couple.

Lescouhier’s position has become so untenable that the Belgian Foreign Ministry fires him, recalling him at the start of his third year as ambassador “in the interests of bilateral relations”.

They will not recover from this second scandal, in which Xiang attacked a street sweeper in a park in the center of the South Korean capital Seoul. First, Xiang expressed his anger at the street sweeper’s lunch box. When the man said something, she hit him in the face. Then the sweeper and the ambassador’s wife attacked each other, until the police separated them.

Xiang was hospitalized for back problems she allegedly had from the fight. The sweeper, who according to the Belgian newspaper The morning alleges that Xiang attacked him with his own broom, filed a complaint with the police.