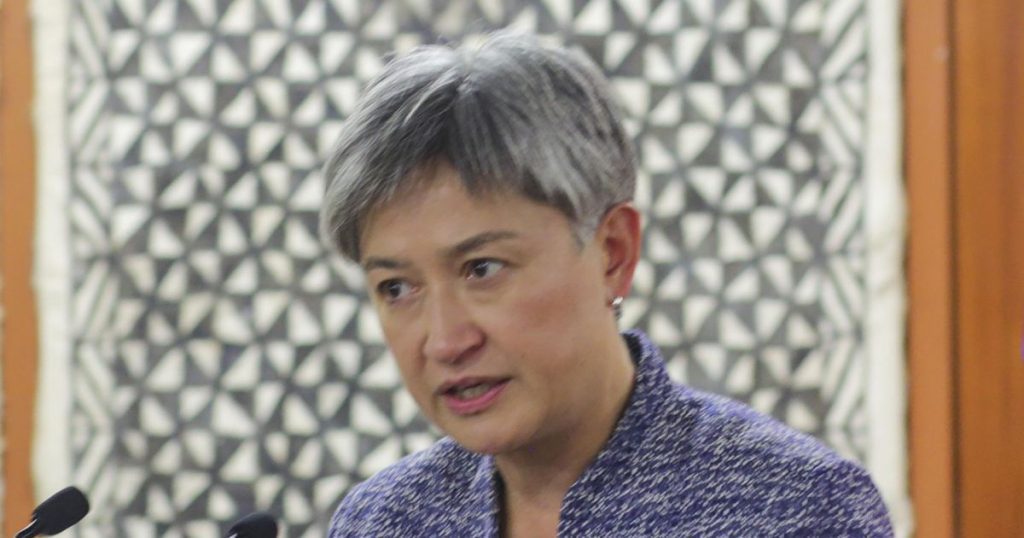 Wong is on a multi-day visit to Pacific countries, following in the footsteps of his Chinese colleague Wang Yi, who is also on tour. Beijing is trying to expand its influence in the region and last month signed a security treaty with the Solomon Islands, much to the dismay of Australia, New Zealand and the United States.

Australia has said the treaty is likely to open up the Chinese military base on the island group, located in the northeast of the country. It could then be the first time that Chinese navy ships can dock in this part of the Pacific.

According to leaked documents, China is, among other things, seeking a free trade agreement with ten island states and offering millions of euros in aid. The country could also train local police, increase access to natural resources and map sensitive marine areas.

“We have publicly expressed our concerns about this deal,” Wong said in Fijian capital Suva. She pointed out that the rapprochement with Beijing has consequences for island states. “We believe it is important that the region’s security be determined by the region itself.”

During a visit to the Solomon Islands on Thursday, Chinese Minister Wang criticized the recently concluded security pact. He argued that the treaty had been unjustly “smeared” and criticized.