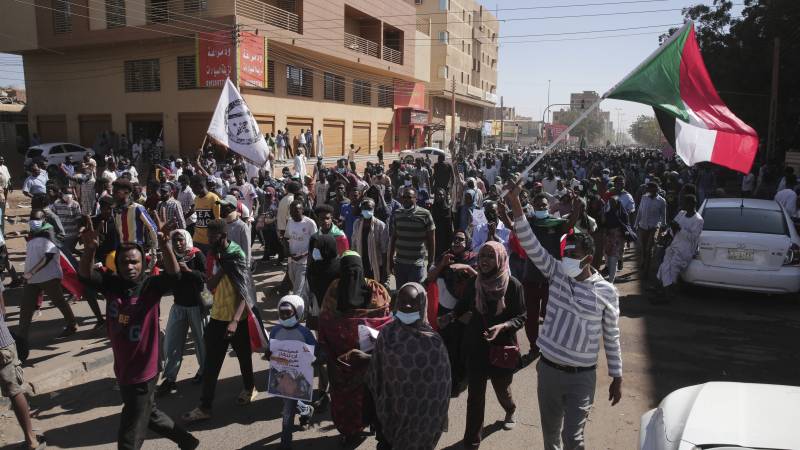 At least four protesters were shot dead during protests against military leaders in Sudan. This is what the Sudan Doctors’ Committee, a collective of doctors, says. Dozens of people were injured.

Thousands of people still protested today in the capital Khartoum and in neighboring towns against the country’s military rulers. Security forces fired tear gas to prevent protesters from reaching the presidential palace in Khartoum.

This is the eleventh day of mass protests since the October 25 coup. The military then overthrew Prime Minister Hamdok, who in November returned to this position. But, according to protesters, the military still holds power behind the scenes. They demand that the military rulers relinquish their influence over the government.

As in previous protests, the Internet and telephony were shut down. Most of the bridges near the capital have been closed by the military. Protesters try to get past the barricades, with security forces deploying tear gas and flash grenades, eyewitnesses told Reuters news agency.

On Saturday, tens of thousands of demonstrators gathered in Khartoum. They then managed to reach the presidential palace. Doctors say at least 200 people have been injured. Six of them were reportedly shot. Dozens of people have been killed in protests since the coup.