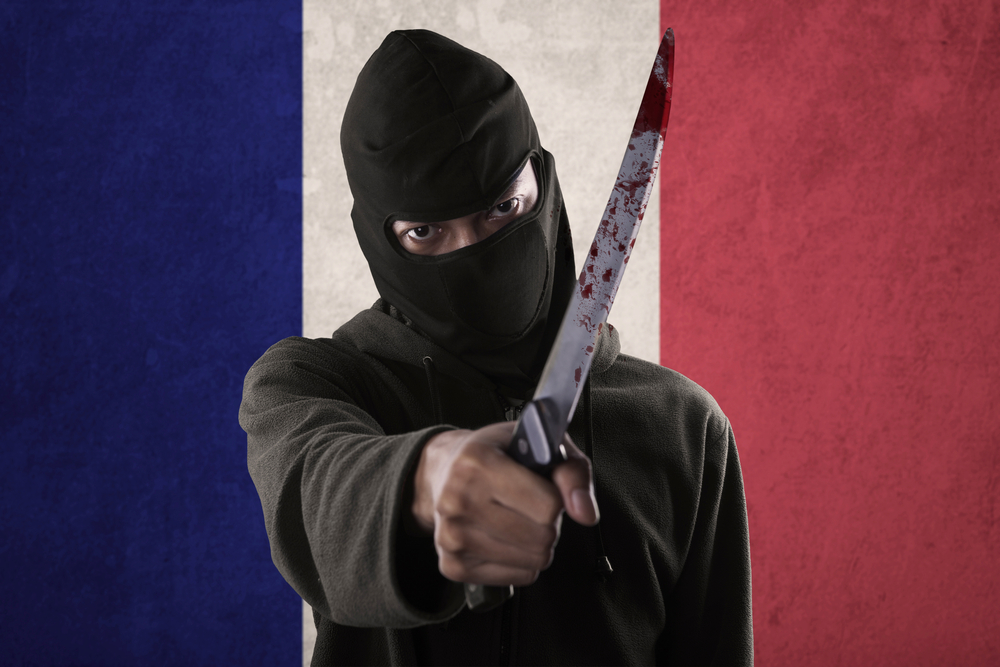 After the beheading of French teacher Samuel Paty by an Islamist, teachers in France are very shocked. A survey shows that half of French teachers practice self-censorship in matters of religion. This is reported by the Belgian VRT.

After Samuel Paty’s death, more and more French people seem to feel a certain pressure to pay attention to what they say. It makes sense, too, because no one wants to be the next beheaded for a wayward Muhammad cartoon. A recent survey shows that no less than 50% of French teachers are of this opinion.

The French principle secularism, the division between Church and State, is partly because of this under enormous pressure. Tolerance towards people with different worldviews and being able to believe what you want in private, without forcing it on others, is no longer taken for granted by everyone in France.

From the VRT report it appears that even if teachers find that they do not even understand the concept correctly explained anymore. It is understood by the students as a prohibition of the faith. Where the French say, “You only wear symbols of faith outside of your school,” French Muslims experience this as an outright reduction of their religious beliefs.

This puts things in place in the French school system. Teaching about gender equality in companies is already avoided by a teacher. Another was previously told that his Muslim students would not play that day because of Ramadan. The potential for classroom conflict is already present when it comes to Israel and the Palestinian territories.

The Islamic minority in France seems to be more and more able (and willing) to impose its will, while the French majority has not yet been able to give a correct answer. And with French President Macron busy tackling the more radical elements, it looks like the tension will only increase in the years to come. In any case, we are a team of freedom of expression!