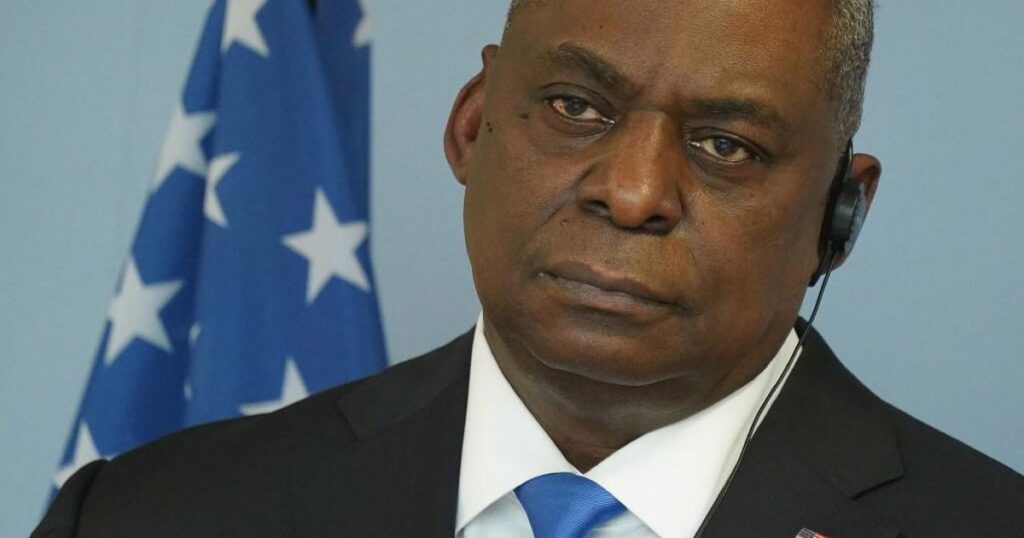 The massive withdrawal of US troops from Germany announced by former President Donald Trump is irrelevant, Austin said. The United States had previously put on hold this plan to withdraw 12,000 troops, much to Berlin’s delight. Trump believed that Germany is spending too little money on the armed forces.

Since World War II, American troops have been stationed in Germany, but since the fall of the Berlin Wall, numbers have been reduced. In 1990, there were still 200,000 people, of whom there are now around 34,500.

Secretary Austin assured that Germany “will remain an important economic and security partner” of the United States for years to come. He called strengthening the relationship a “top priority” for President Joe Biden’s administration.

Under the Trump administration, the Nord Stream gas pipeline from Russia to Germany was a dividing line, with the United States introducing sanctions against companies involved in construction. “We have expressed our opposition to this deal and the influence it will give to Russia,” Austin said. The United States will not allow this conflict to damage its “excellent relationship” with Berlin, he said. Biden’s government had previously indicated that it would respect and continue to comply with applicable sanctions law from 2019.

Russia must withdraw the troops it has sent to Ukraine and to the border with the east of that neighboring country. NATO chief Jens Stoltenberg said Tuesday ahead of a meeting NATO defense and foreign ministers will hold on Wednesday.

The secretary general asks Moscow to put an end to its “provocations” and to immediately de-escalate. The G7 countries had already launched a similar appeal on Monday.

The NATO boss made his statements during a press conference at headquarters in Brussels with Dmytro Kuleba, the Ukrainian foreign minister. He said his country was looking for a diplomatic solution. He also called for more sanctions against Russia and asked for military aid to stem Russian “aggression”.

Stoltenberg spoke of the biggest military build-up since Russia’s annexation of Ukraine’s Crimean peninsula in 2014. According to Ukraine, 80,000 troops gathered in Crimea and on the border with eastern Ukraine, where pro-Russian separatists have declared their own republics.

Ukraine wishes to join the Western military alliance. NATO decides that, said Stoltenberg. He noted that Russia is trying to recreate a sphere of influence in order to control what its neighbors do.

Meanwhile, two US Navy ships are en route to the Black Sea in what Russian Assistant Secretary of State Sergei Ryabkov called a provocation. The risk of incidents is high, he says. The minister also denounced the deliveries of American arms to Kiev. Ryabkov said Moscow continues to do everything in its power to protect residents of the Donbass region in eastern Ukraine.