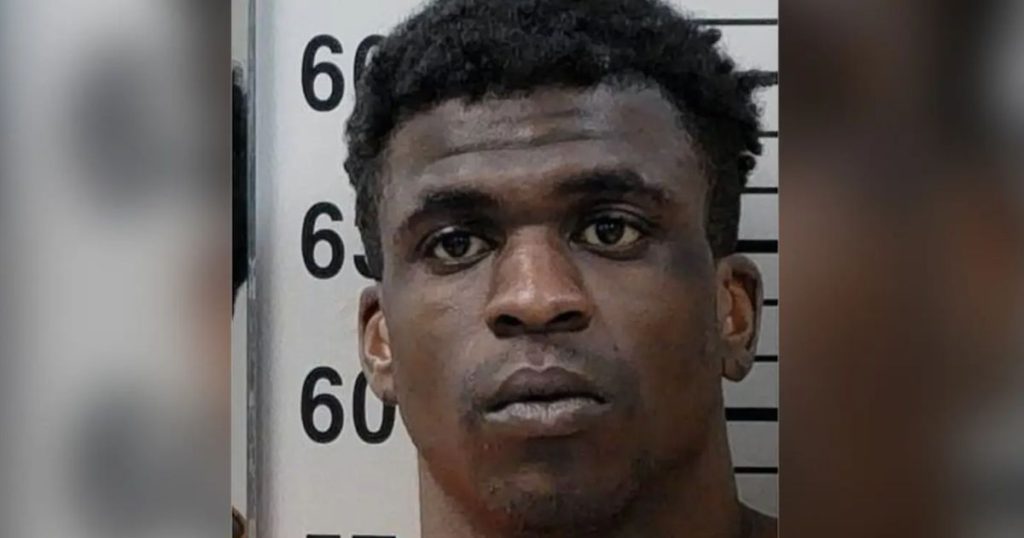 The young woman was assaulted at her home by the suspect Deundrea Holloway of Litchfield. On Thursday, her head was found in a container near her home by officers after her mother raised the alarm. Holloway was arrested the same night, coincidentally because of another incident. He later turned out to be the suspected killer. He behaved rowdy during his arrest and reportedly banged his head against a wall.

Dodd was eight months pregnant with a daughter, her first, according to the New York Post. “What we observed, discovered and found is absolutely appalling,” Alton Police Chief Marcos Pulido said. “She was decapitated by a ferocious fucking monster.”

According to the victim’s tearful mother, Holloway was not the father of the baby in the womb. She tells local KMOV about her daughter that she had a “beautiful soul” and a “beautiful smile”. “She had a big heart. She would do anything for anyone. She always did her best to help others. Dodd was on his way to becoming a nurse.

“I’m glad he’s off the street so he can’t do this to anyone else,” the arrested suspect’s mother said.