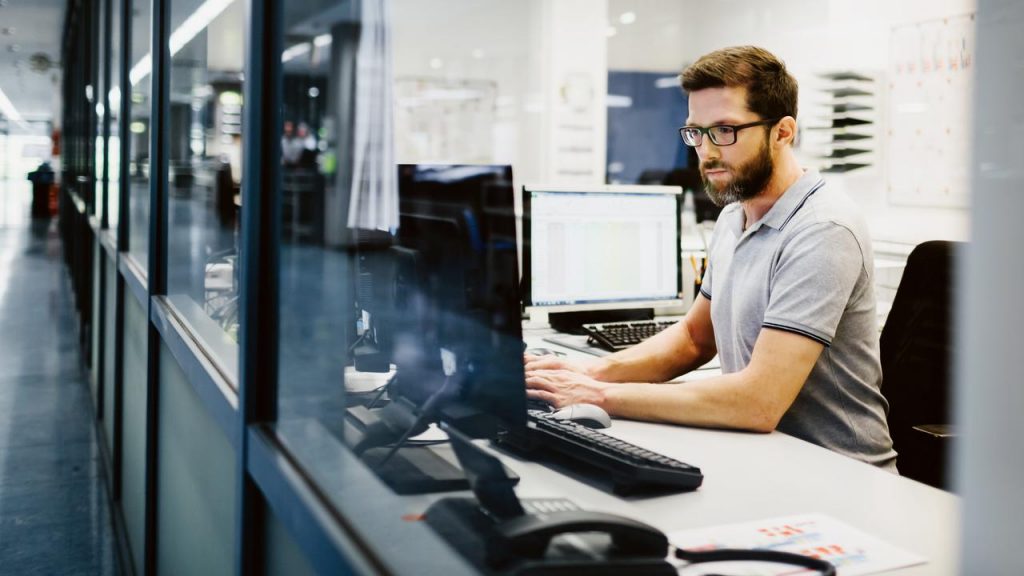 Ukraine accuses an unspecified group of Russian hackers of disseminating rogue documents through a portal through which the government exchanges documents.

The aim of the attack was to contaminate the data of the government portal, Ukrainian authorities said in a statement. declaration. It is not known if this attack was successful and if any damage was sustained.

The unreliable documents were provided with an option to execute commands. These so called macros are often used by malicious third parties to cause damage.

The macro would secretly download software with which a computer could be controlled remotely. This type of attack claims [ons] the desirability of linking this to hacker spy groups from the Russian Federation, “Ukraine said.

Relations between Ukraine and Russia have been at the forefront since the annexation of Crimea in 2014 and Russian interference in the eastern Donbass region. According to Kiev, 14,000 people have been killed since then.

Ukraine has previously accused Russia of “hybrid warfare” against the country, carrying out major cyber attacks in addition to traditional military action. Moscow denies the allegations.