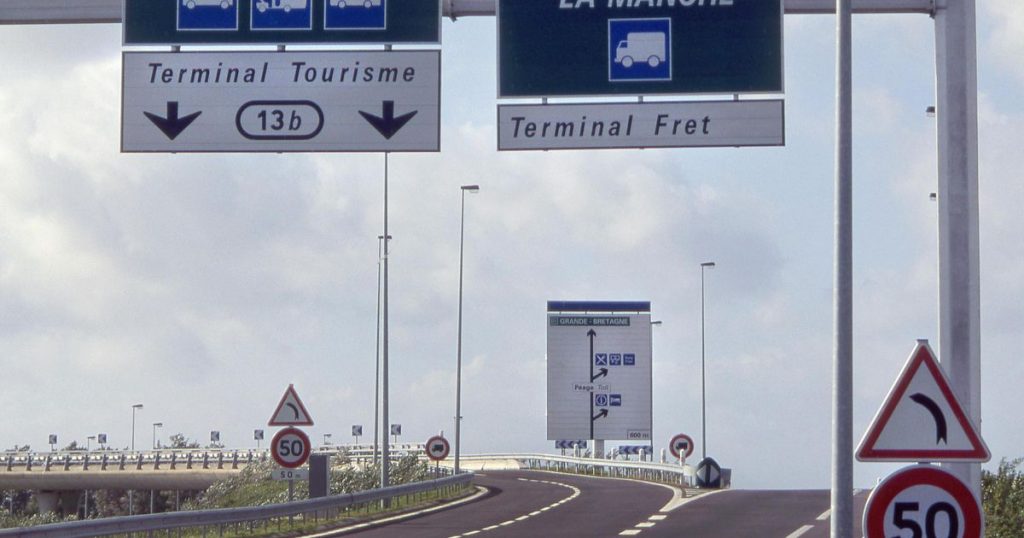 The law will include a ban on domestic flights if the destination can be reached by train within 2.5 hours. The rental of poorly insulated buildings is also limited. In addition, ecocide is introduced as a criminal offense. It must prevent the flora and fauna or the quality of water, air and soil from being seriously and durably affected. In contrast, a general speed limit of 110 kilometers per hour for highways did not.

The plans could count on a large majority in the lower house. According to observers, things are getting more complicated in the upper house, where the Conservatives dominate.

Environmental groups such as Greenpeace believe President Macron has not taken far-reaching action against global warming. But Environment Minister Barbara Pompili has rejected an “all or nothing approach” to tackling climate change. She told delegates that broad support is needed if France is to change its ingrained habits. “Instead of big declarations or huge goals that ultimately fail because they lead to a social uprising, we are taking tough action,” she said.