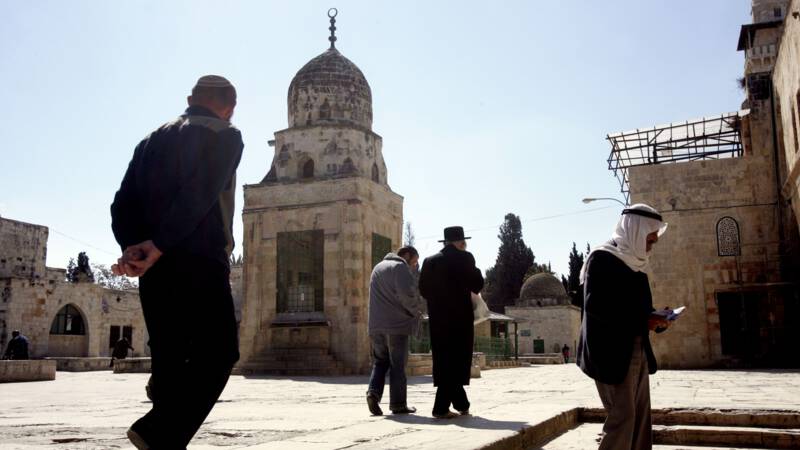 Jew Adi Moran is originally from southern Israel, but now lives and studies in Jerusalem. “What is happening between Israel and Hamas is terrifying. But what is happening in the rest of the country between Jews and Palestinians, especially in the mixed towns, is also very frightening,” Moran said. She’s never had anything like this before: “I was really sad and I was afraid it would get worse.”

Still, Moran takes a positive look at the coexistence of Jews and Palestinians in Israel: “I joined a Facebook group called the ‘relaxed majority.’ It has everyone on both sides who want peace. me. Are loud, but they are in the minority. I really believe most people just want to live in peace. “

According to Palestinian Reham Mohammad, peaceful coexistence is not a question of will: “We live, work and study together, so we have no choice but to live in peace.”

She works in a law firm in Haifa and is the only Palestinian in the office: “Fortunately my manager emailed everyone to tell him that we shouldn’t be talking about politics and recent developments at work. . If you do, there will be problems.

She thinks it will be difficult in the near future: “So much has happened and there is so much hatred towards Arabs. In recent years it has been a good thing, but now it will be really difficult to live together as before. be. become more the same. “