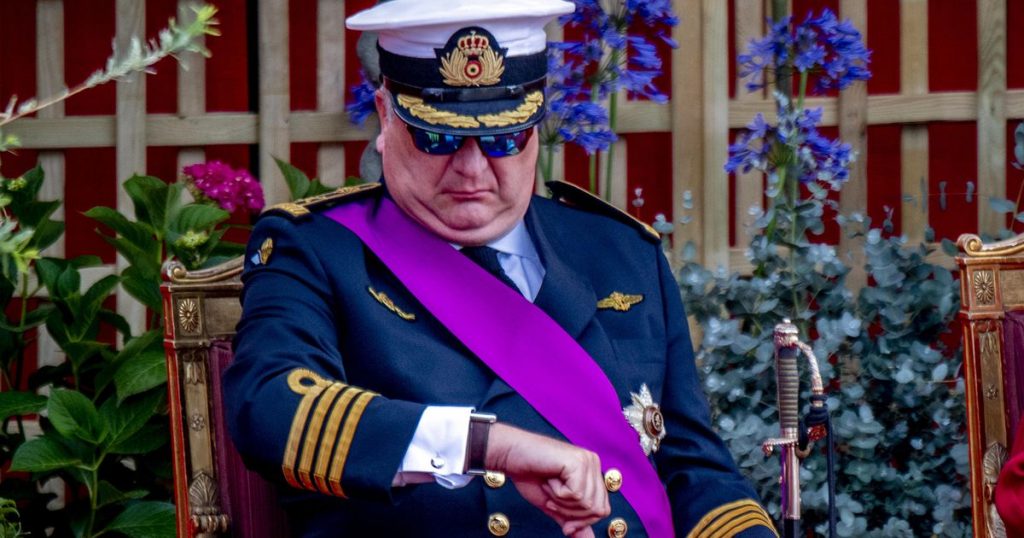 The prince has been waiting for his money for years. King’s younger brother Filip in 2008, with its foundation, the Global Sustainable Development Trust (GSDT), invested nearly fifty million euros in a reforestation project in this North African country. However, this project was abruptly halted and in the years that followed Libya experienced civil war, various regime changes and unrest.

The Belgian court ruled in 2014 that the prince’s company was entitled to a refund, but no further action was taken. This is to Laurent’s dismay, as other institutions have been supported by the government in their attempts to collect debts from the Libyan authorities. Laurent wanted to be paid through the Global Sustainable Development Trust, but this account was frozen by order of the UN Sanctions Committee.

The Belgian government initially opposed the payment, but this opinion was changed after an interview with the minister From Peteghem recently had with the curators of the Laurent Foundation. He later said that he had asked his colleague in Foreign Affairs to inform the UN that the disbursement could take place by “unfreezing” the funds.

The UN sanctions committee refused. The Prince’s Foundation is currently investigating the decision and whether it can appeal. 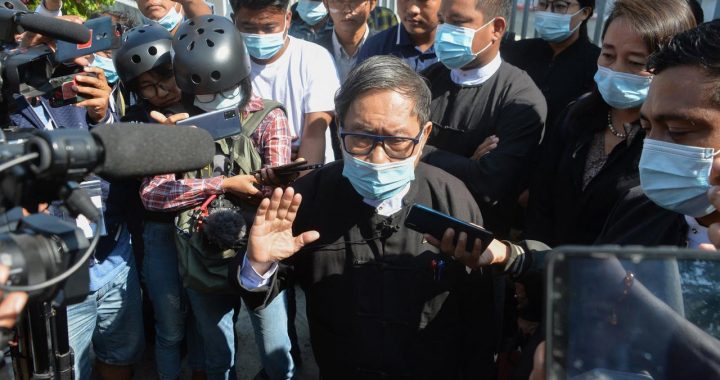