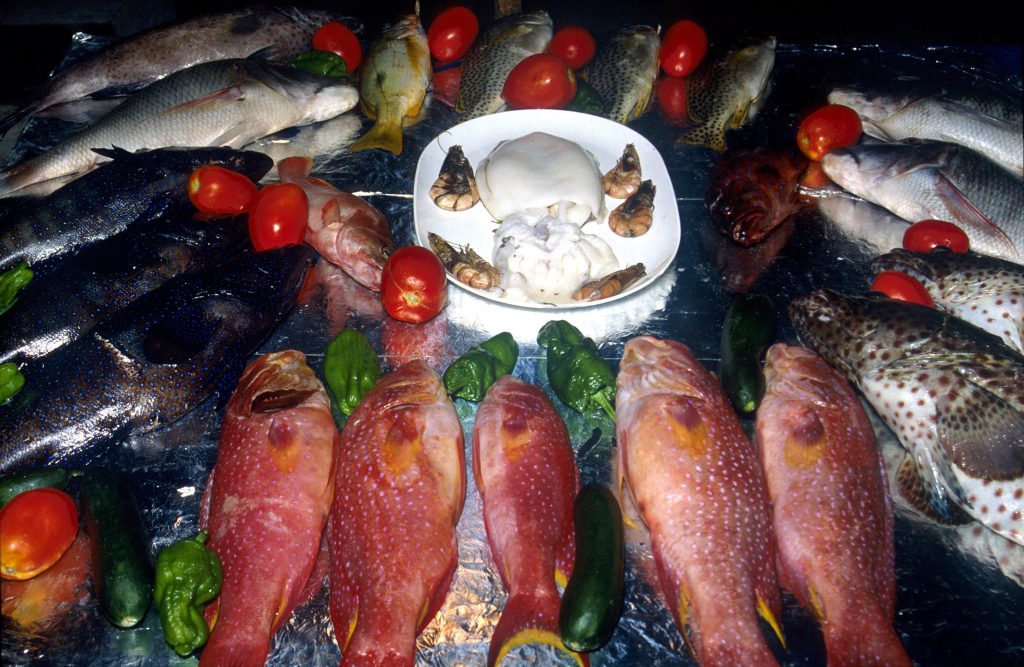 You think you are ordering a top class tuna, it turns out that is another cheap fish. This is very common: off an excellent analysis The Guardian shows that 36 percent of all fish are in fact another species.

The British journal analyzed 44 recent studies of more than 9,000 samples of fish and seafood from restaurants, fishmongers and supermarkets in more than 30 countries. Of these, 36% had the wrong label. Of all the fish sold under the name snapper, turned out to be 40 percent be a different species of fish. It was particularly common in the UK and Canada, but also in other European countries, and American restaurants and fishmongers were quick to add another name tag.

Pork
Sometimes it is just a different species from the same family. In Germany, for example, 48 percent of the scallops tested were in fact of a cheaper variety. But other times, the deception was greater: shrimp balls were often sold with pork and without a trace of shrimp in Singapore.

In restaurants, too, you don’t always get the fish on your plate that you ordered. A study involving more than 100 scientists in 23 countries found that one in three restaurants sold fish and seafood that involved different species than those on the menu. Especially in Spain, Iceland, Finland and Germany you often get something different than what you order. Sometimes you get a cheaper type of tuna and then a pangasius instead of another whitefish.