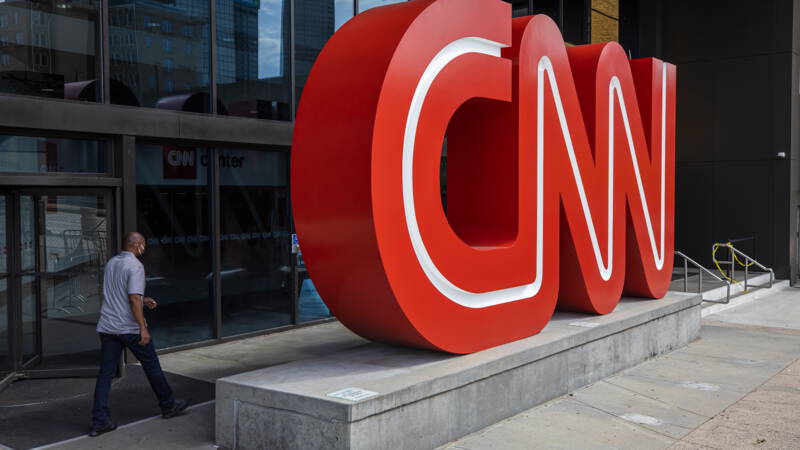 Trump administration didn’t just have phone records from 2017 Washington Post-reporter asked, as well as information on CNN reporter Barbara Starr. The Department of Justice has received information on email traffic and phone usage from the Pentagon correspondent for the months of June and July of this year.

Starr was recently warned by the courts. It was not said why her data was requested, but it was said that there was no investigation against her. The data may need to show who spoke to the reporter.

President Trump is known to be frustrated with leaks from his administration. During this time, Starr worked on stories about the negotiations with North Korea and the wars in Syria and Afghanistan. Washington Post reporters had written about the close ties between Russia and the Trump administration.

CNN chief Zucker said asking journalists for phone data goes against the First Amendment to the U.S. Constitution, which guarantees freedom of the press and free speech. “CNN strongly condemns secret investigations into details of a journalist’s correspondence.”

A justice spokesman said earlier of the Post’s data that here too the journalists themselves were not the target of the investigation. “These were not the recipients of the information, but those who had access to national defense information and passed it on to the media. In doing so, they violated their legal obligation to keep it secret.”

Bruce Brown, chairman of a media advocacy group, says it’s shocking the practices have gone beyond the Post’s purview. “An important story just got bigger,” he told the Politico website. “The fact that another organization was also targeted proves that investigations of journalistic sources were much more frequent under the Trump administration, in hopes of frustrating news gathering.”

President Biden called the practice false when asked about it in a press interview. “It won’t happen under me.”